Between 1995 and 2001 there was a tv series, a spin off from Hercules, called ”Xena, warrior princess”. It was filmed in New Zealand with a cast that was part American, part Kiwi. Lucy Lawless and Renée O’Connor played the main characters. My sister was one of the biggest fans. She went to conventions to meet the stars and bought weapons from the series. She even chatted on the internet with other fans from all over the world. 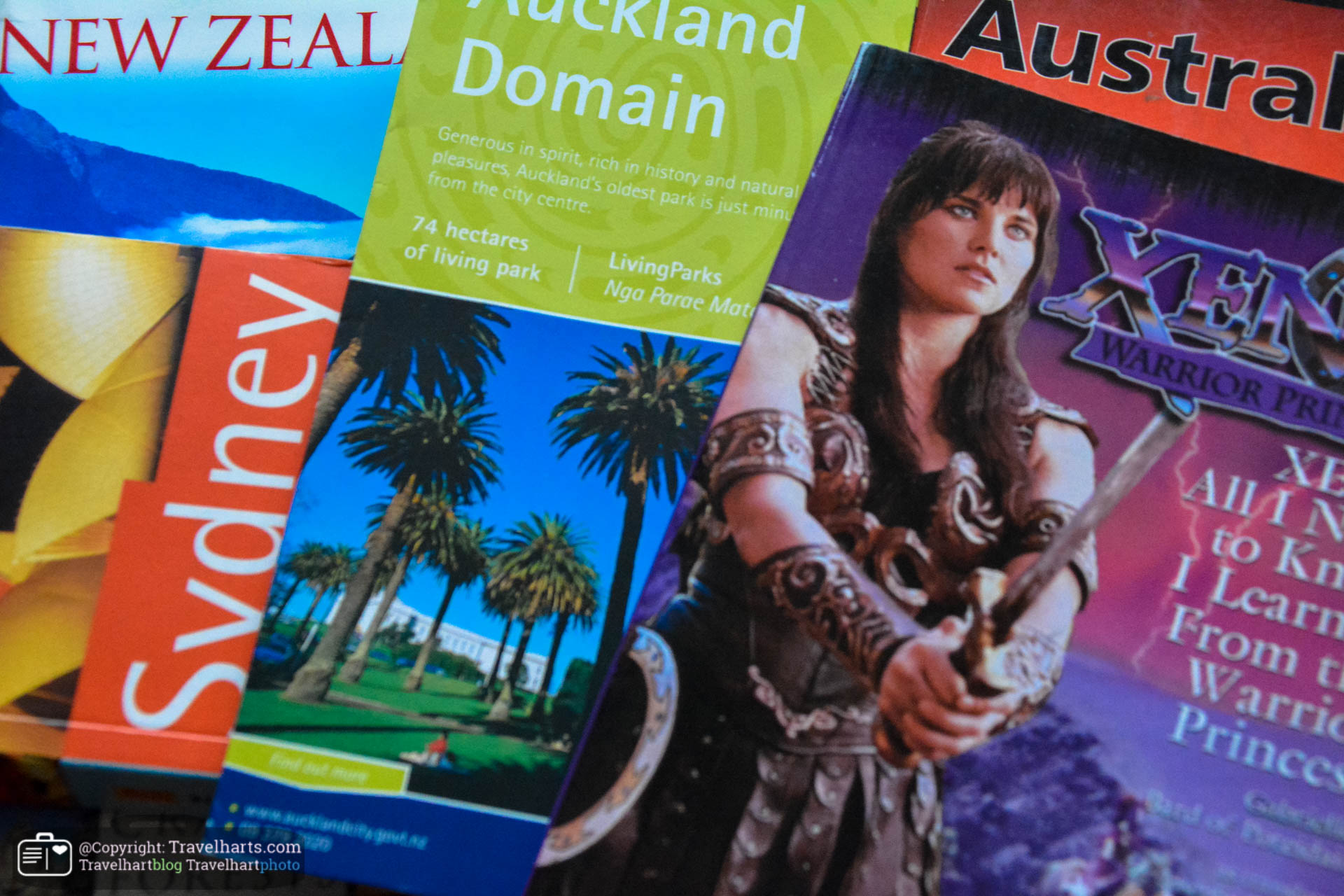 When I told my sister I was going to Australia, she said one of her Xena-internet friends was living in Sydney and suggested I could meet him. Because I did not know anyone living in Sydney and I had nothing to lose, curiosity took over and I decided to meet this fellow fan. A Dutch girl I had spent my first weeks in Australia with was fascinated as well by this mysterious man from Sydney and because it felt safer to meet him accompanied by a friend the two of us headed to the metro to meet him. Besides: the more the merrier.

In 1999 Xena and thus Lucy Lawless was quite well known around the globe, but I had the feeling even more in Australia and home country New Zealand. When I arrived in Sydney I had noticed the billboards of the Australian version of FGH – a then existing magazine for young men- with Lucy Lawless in black underwear on the cover. You could see them all around the city. It made me wonder what type of fan this Sydney-fan was. Was he interested in the series or more a fan of the main actress? 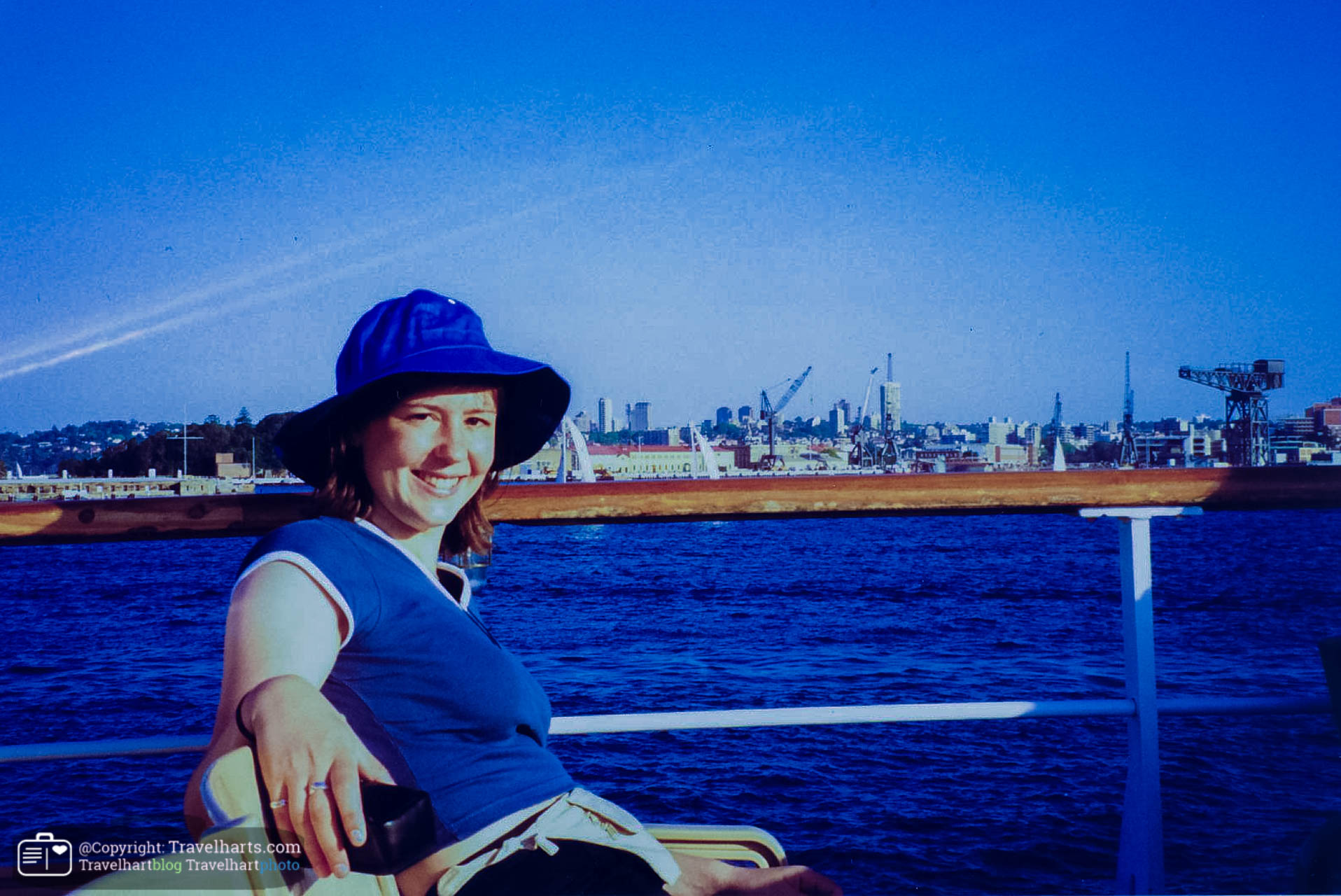 At first I did not get hold of my sister’s internet friend. Instead I spoke to his mother several times over the phone. Finally he was in and agreed to meet us. He told me he was a vegetarian and he knew a good restaurant where we could have lunch. I did not know many restaurants in Sydney, let along vegetarian ones so I was glad he knew a place to go to. When we met at the metro station he was wearing sunglasses, a cap, shorts and a t-shirt. He was tall and seemed extremely shy. We were curious where he would take us and were baffled when he took us to the Burger King, where he ordered a veggie meal.

While eating our burgers we started talking about my sister’s and his beloved Xena. He seemed a genuine nice guy who studied at the University, lived with his mum and truly liked the series for all its stories and adventures as well as fighting scenes. After lunch he dropped us off at the metro station. It wasn’t until we said goodbye that he took off his sunglasses and we finally got to see his eyes. 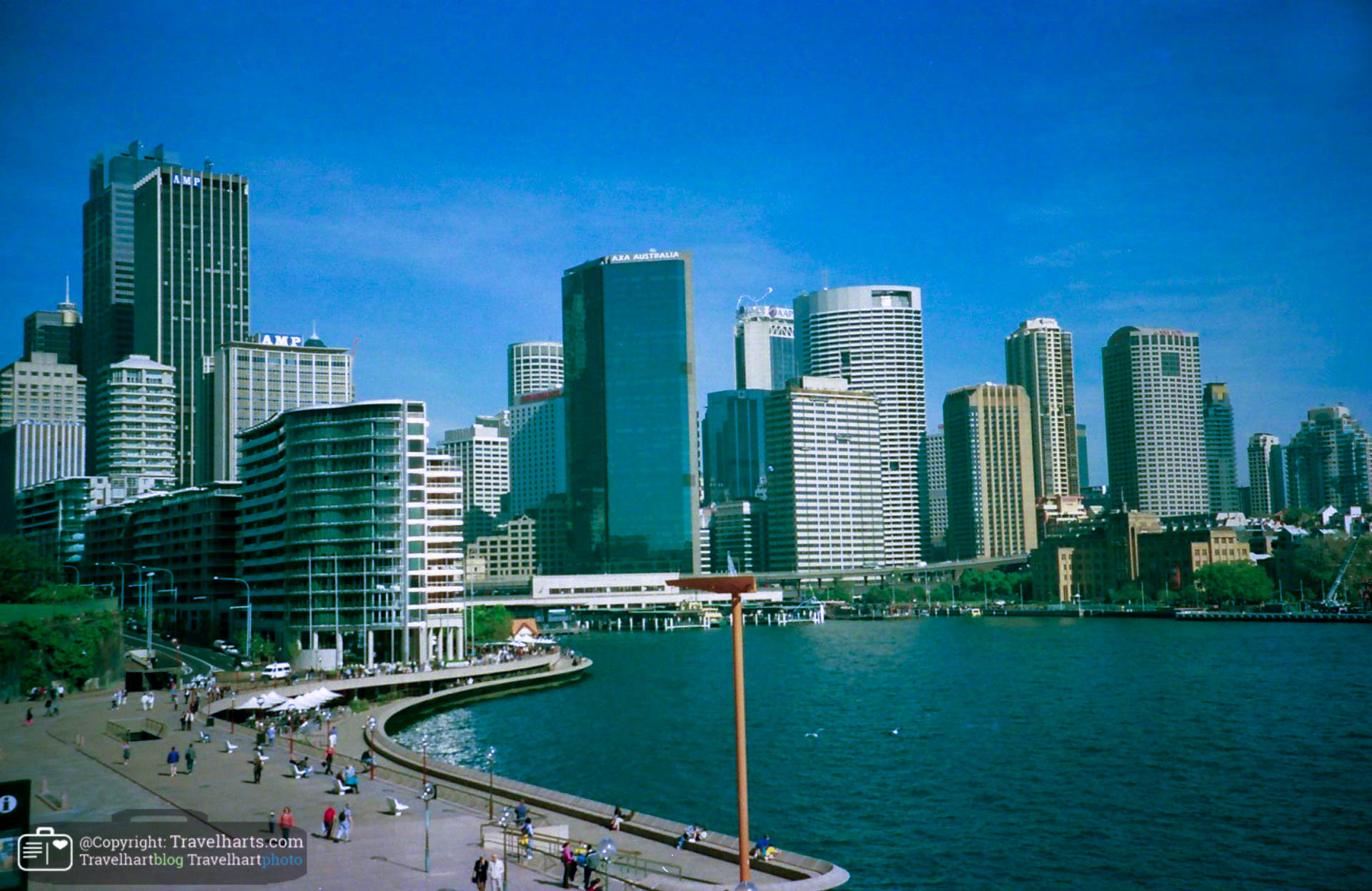 A few months later I flew to New Zealand, the country where Xena was filmed. Guided by my sister I went to one of the beaches where they had been filming. During the rest of my first stay in this gorgeous country I did not think of Xena. I was too busy travelling around and enjoying the scenery, friendly people and activities only Kiwis can come up with.

At the end of my stay it was New Year’s. That year was the millennium and there were a lot of celebration’s to choose from in and near Auckland. I chose to see a show in Auckland Domain that looked back on history, starting with the Moas walking this earth and ending at the year 2000. This was all directed in such a way that when they arrived at the year 2000 it was actually 12 o’clock and time to enter the new millennium. I would have gone to the show anyway, but I was extra keen when I found out that the main actor in this ‘play’ was Michael Hurst.

This actor, director and writer, who I had seen before playing Hercules’s sidekick Iolaus who also showed up in 5 episodes of Xena, turned out to be a good live-actor as well. He actually is one of New Zealand’s leading theatre actors, who played in over 100 plays. While watching the show I was thinking about the Sydney-fan for a brief moment and wondered whether he would have enjoyed this performance. I certainly did and for one moment I felt a bit like a Xena-fan too.

If you like to know why I ended up in Australia, read my story on the Royal Flying Doctors Service.

On the way to Australia, you can stopover at Thailand and visit the Erawan Waterfall. It looks like this. 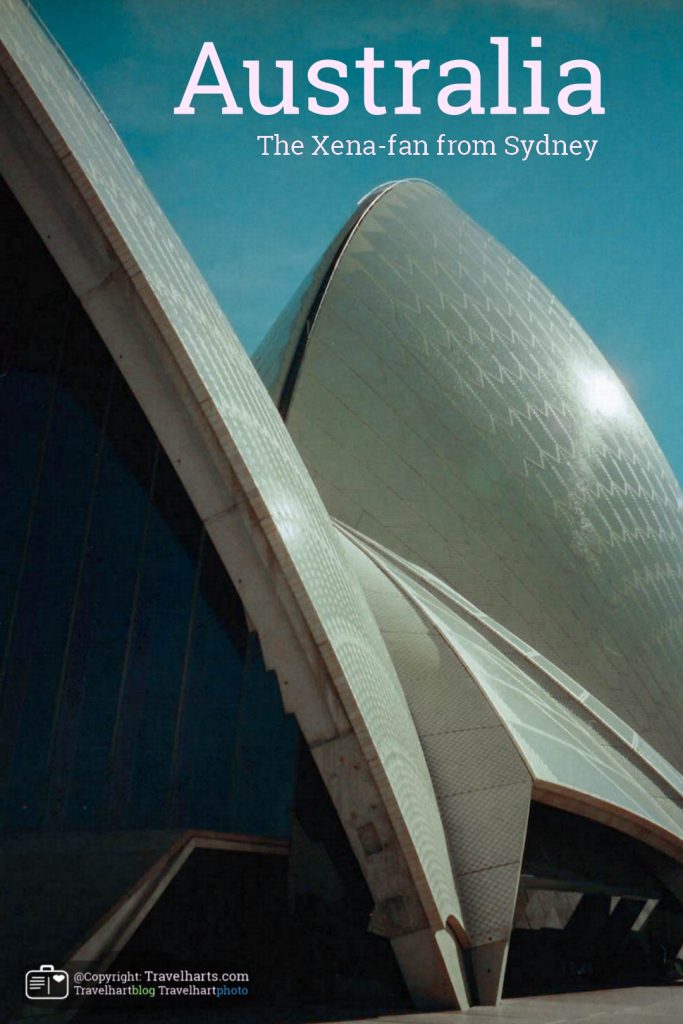