This time not a story about a place I have been, neither about a place I am planning to go to. I’d like to write a bit about a book I just read. As most of you know by now: I have an almost four-year-old daughter. The ones amongst you with children know what this means. I hardly have time to read. And when I read I’m often too tired to really get caught up in a book. This was not the case with the book I just finished. This book was an easy read from start till end. It is a compelling story about a cat, a man and the man’s past. It’s called ‘The travelling cat chronicles’. 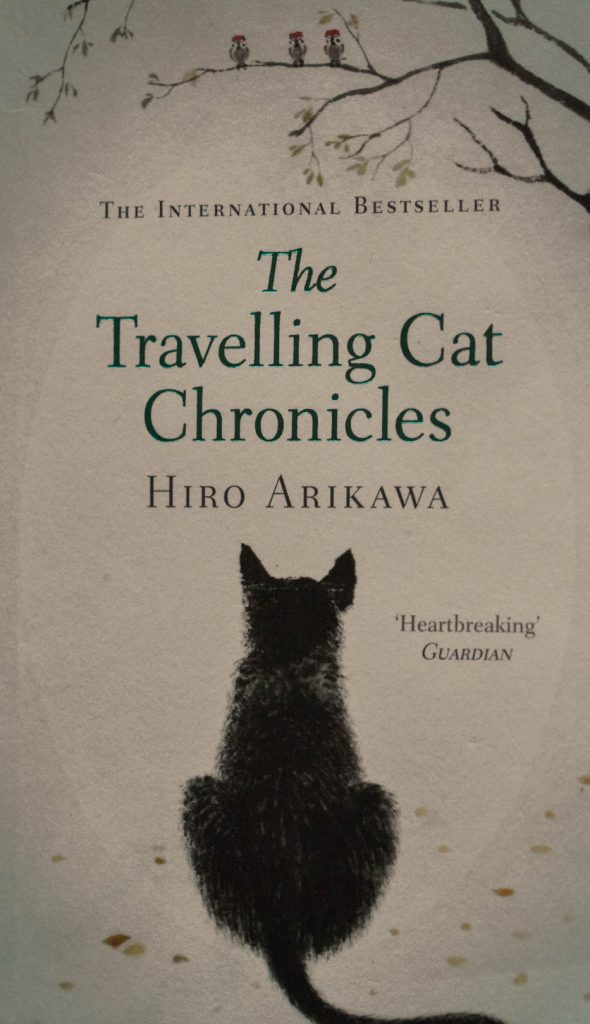 Hiro Arikawa is a Japanese light novelist. A light novel is a book mainly written for high school and middle school students. Her books are usually science fiction and love stories. Two main subjects of her books are the Japan Self-Defense Forces and the fictional Library Forces. Knowing this ‘The Travelling Cat Chronicles’ seems completely different when it comes to the target group she writes for as the subject. However, one could argue that there are love stories in this book, both between the cat and the man as the relationships between some of the people in this book. This book is Hiro Arikawa’s international breakthrough as a writer and I am curious to see if she will continue to be internationally succesful in the future. Either way, this book has been made into a movie that entered the cinemas last month.

I am not going to tell you too much about the content of the book so it will still be fun to read. The only thing I am going to let you know is that – unlike in most books about animals and their human companions – this book is written from the perspective of the cat. Because I grew up with cats a lot of the things the cat in this book says and does makes sense. I am not sure how things works out in the movie, but looking at the trailer (see below) you can see that they also show the cat’s perspective.

Nana, the cat in the book, is originally a stray cat, but after certain events he chooses to live and stay with the man, Satoru. This reminds me of our cat, Gizmo. Gizmo also used to be a stray cat, but he stayed with us until the end. But apart from that Gizmo was completely different from Nana. He usually stayed away from other people (with a few exceptions). Whenever we had a dinner party going on he stayed in our garden and waited until everyone had gone. Then he would wait a bit longer until he was sure there was no one around before showing up. Nana is far less shy. He interacts with a lot of people in this book, but his favorite human remains Satoru. 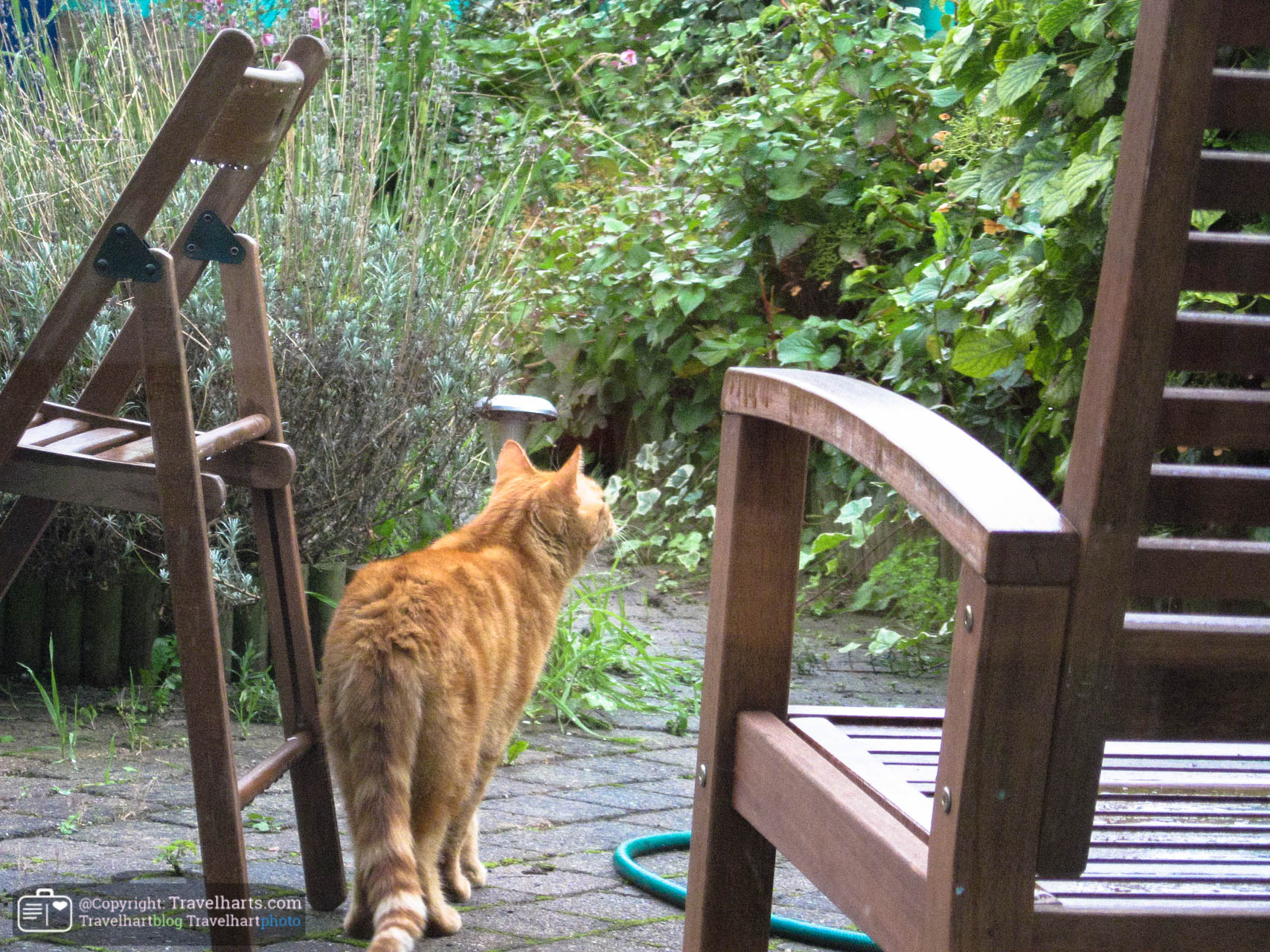 Gizmo never travelled with us other than to the vet. Nana seems to like travelling and sits in the passenger seat looking out of the window. I find that very unusual for a cat. I have one memory from my childhood in which I was travelling with my parents and sisters to our holiday destination in the north of the Netherlands. Normally our neighbors would look after our cats, but that one time we took them with us. They escaped while still in the car and after running around in a frantic state of panic they started crying. One was sitting in the back, the other on the ground near my legs. They made the most horrible sounds I have ever heard. Both of them were terrified and continued making this sound until we had arrived. I applaud my mum for being able to drive like that.

I found the book funny, moving and in the end I shed quite a few tears. If you’re keen on animals, like to read a book that is set in Japan or are simply looking for an easy read, I can strongly recommend ‘The Travelling Cat Chronicles’.

On our photo site you can see more photos of our cat Gizmo or of Cats of the Balkan. 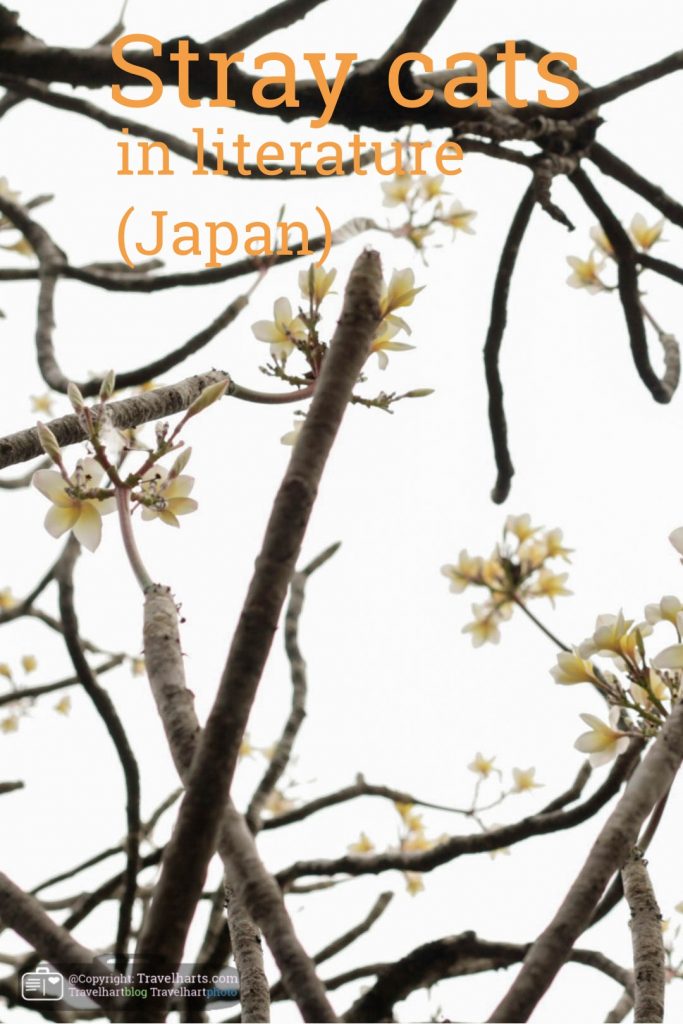