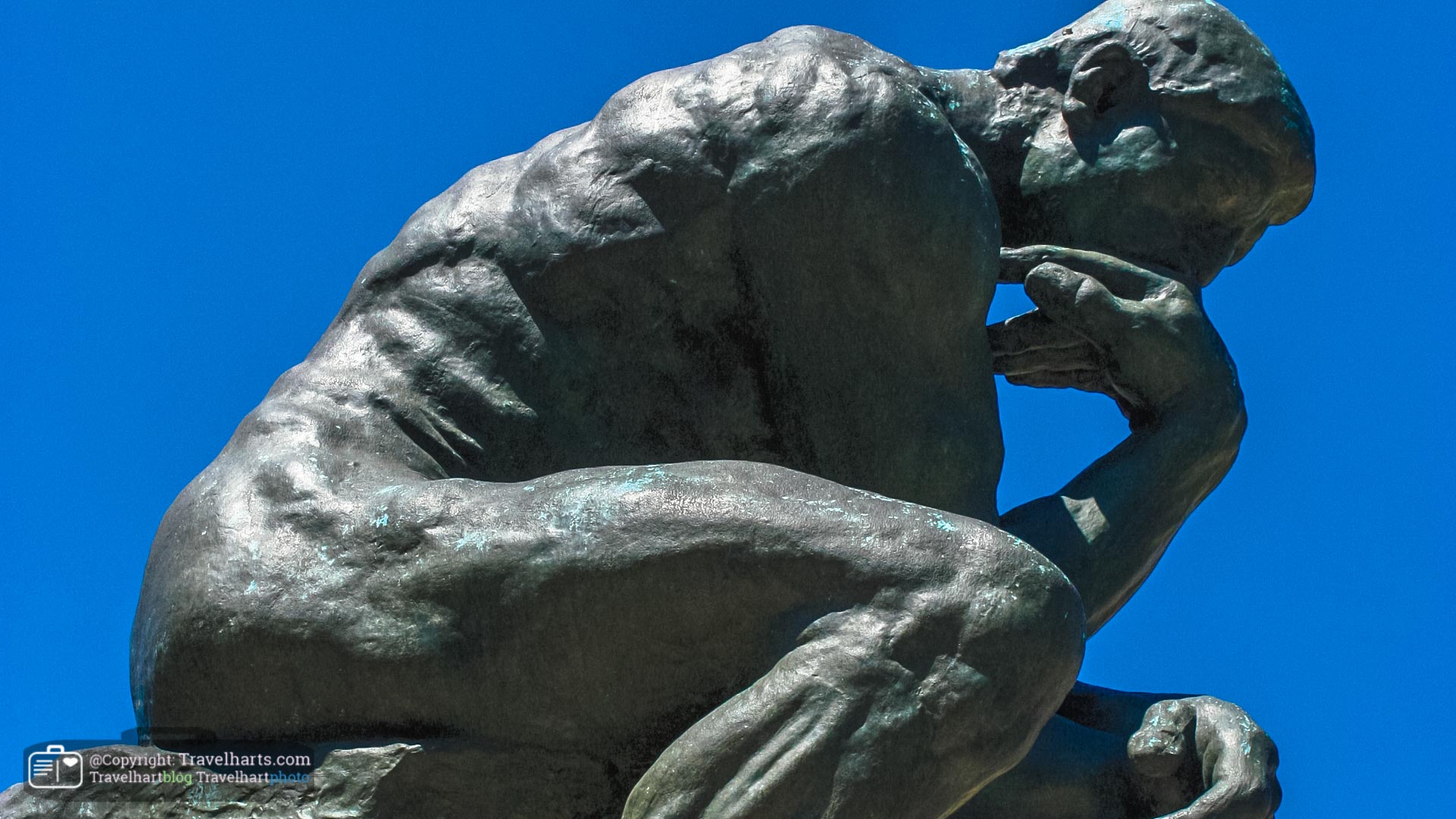 When I was about 17 or 18 years old the school I attended was organizing a school trip to Paris. One of the classes I took was French. We learned the language, but also the ins and outs of French culture, history of France and its politics as well as the highlights of Paris and where we could find them. A trip to the capital of France was something that was on top of my list. Even though my travel bug was not yet as active as it is these days, I was very anxious to go. My parents had taken me to Paris in primary school and I loved it.

Prior to the school trip my friends and I gathered together during class to come up with an itinerary. One wanted to visit Chopin’s grave, another one wanted to see Napoleon’s tomb, a third one was keen on seeing the Mona Lisa in the Louvre. That was the first time it struck me: there are way too many things to do and see in Paris to fit in one day. Still, we came up with a plan and handed this over to our teacher.

It was evening when we entered the bus and left for the city of love. We drove all night and when dawn came we were singing (or was it shouting?) “Champs Élisée”, while our bus was driving through this famous street. Our one-day-adventure began. That day we saw a lot, but by far not everything we had planned to see. We had to make an extra stop at the pharmacy because one of us had “beaucoup de merde”, as one of us remarked. The Louvre was closed by the time we reached it. But we had a great day and that is all that mattered.

In the years that followed I was lucky enough to see Paris several times. Every time is different and the things I did and saw varied a great deal. However, this is my top 10 of favorite spots in Paris (Disneyland Paris and Versailles not included). 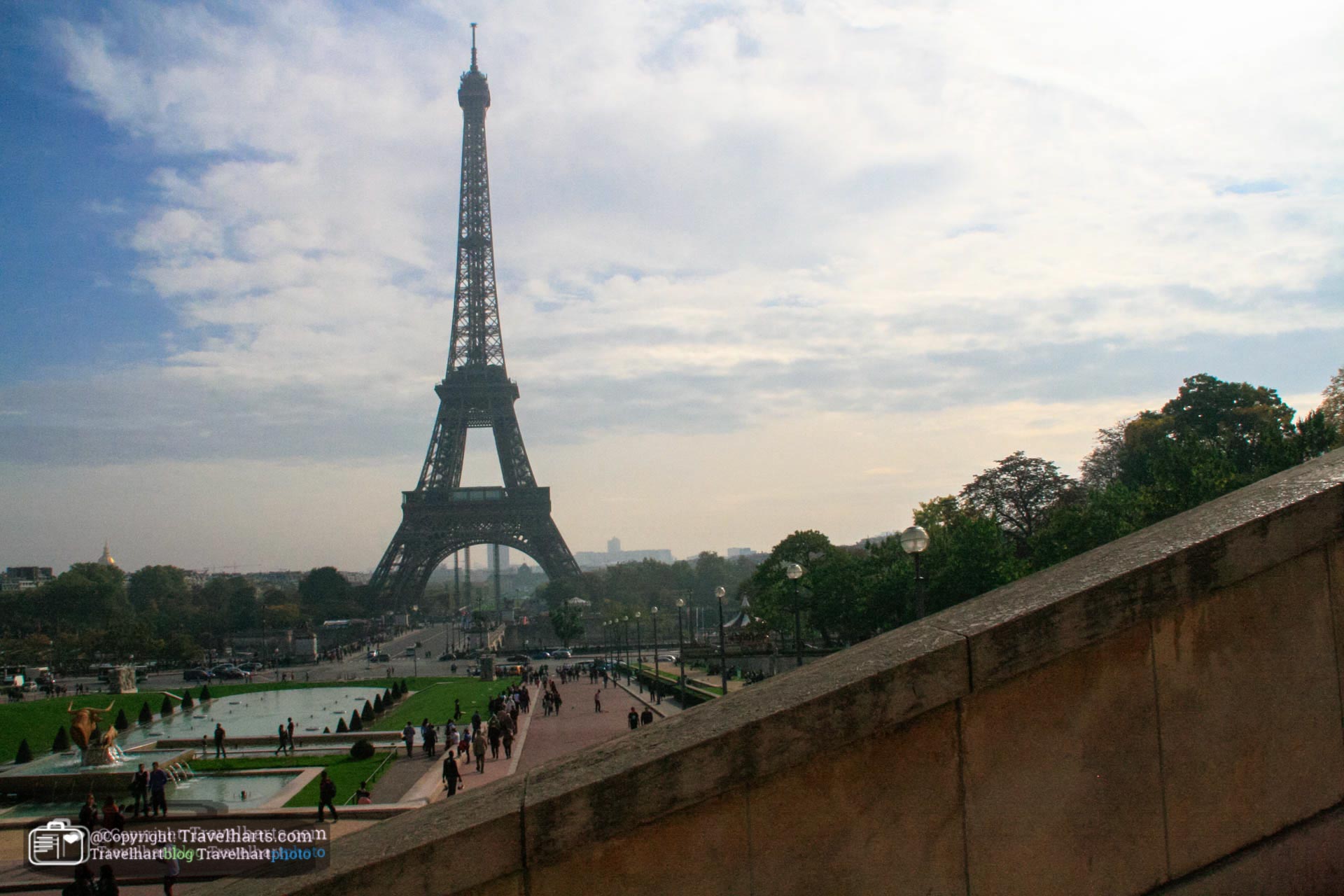 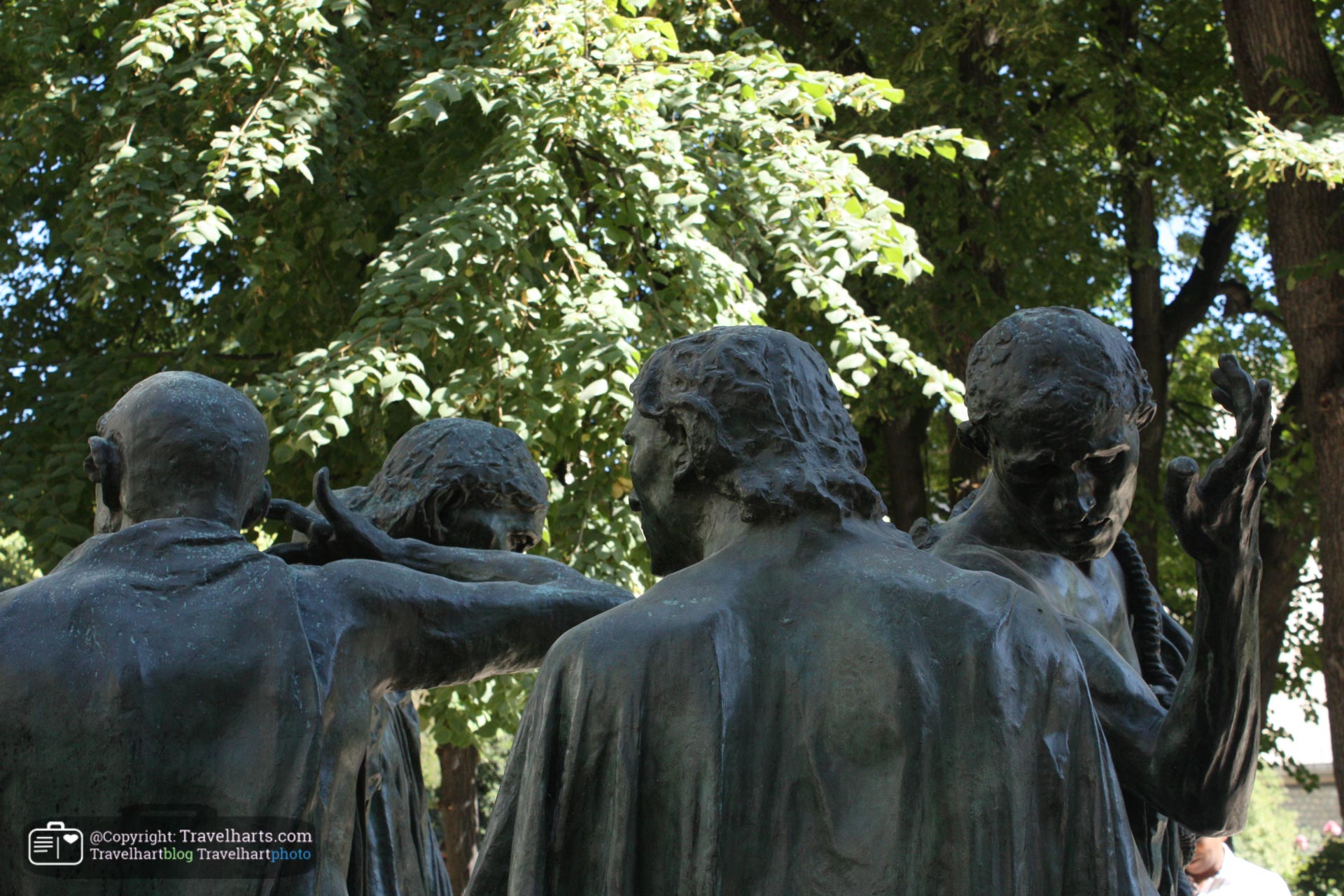 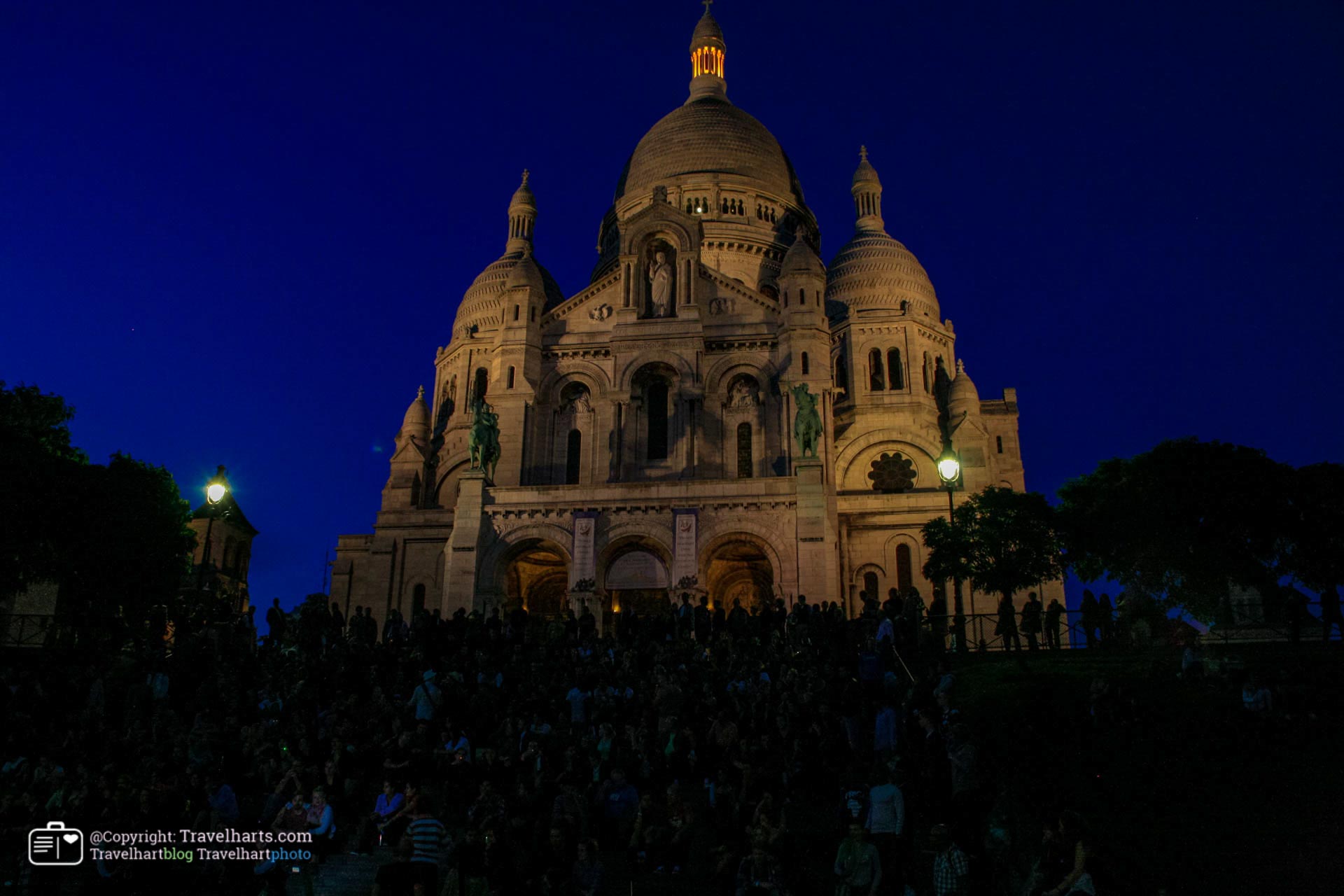 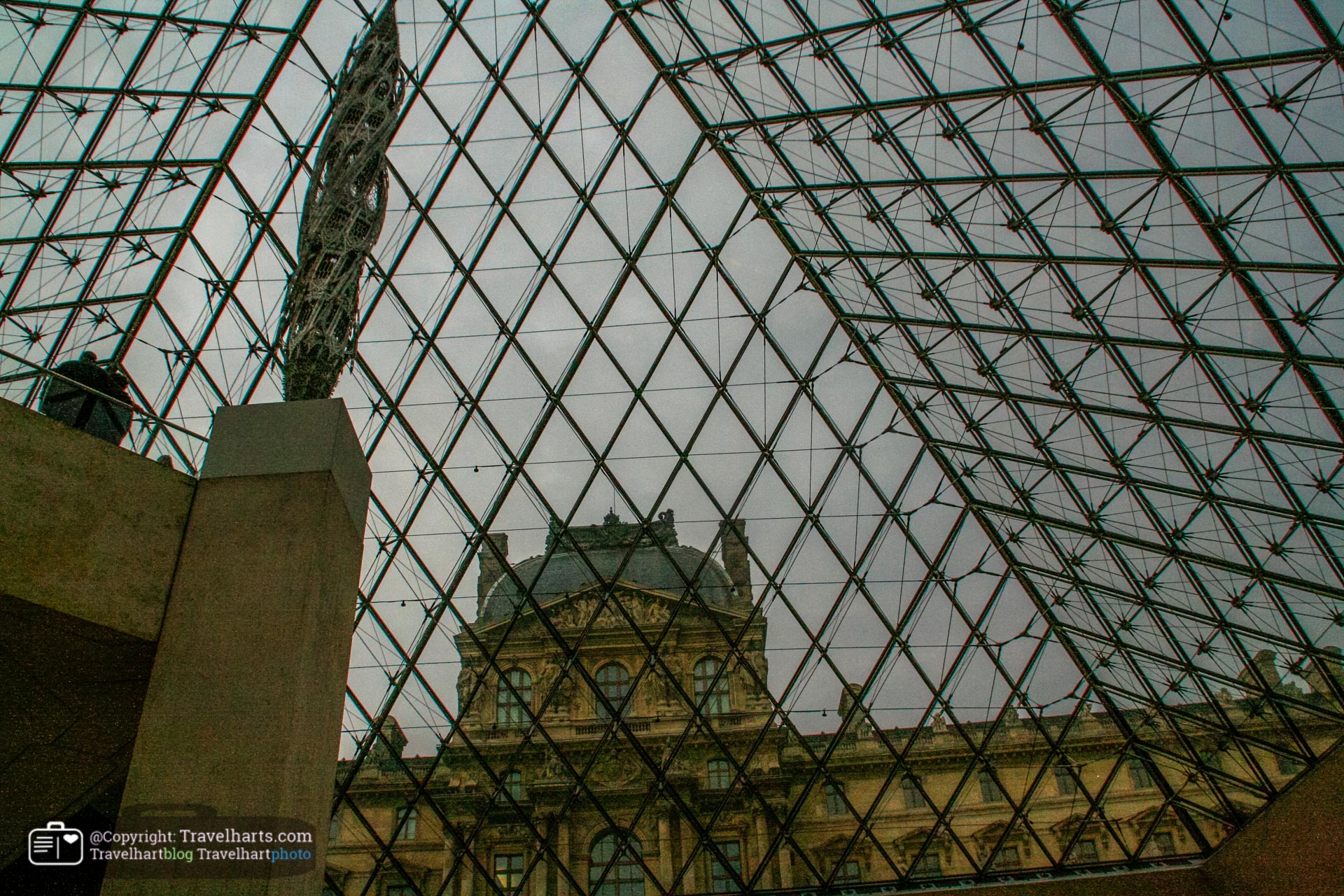 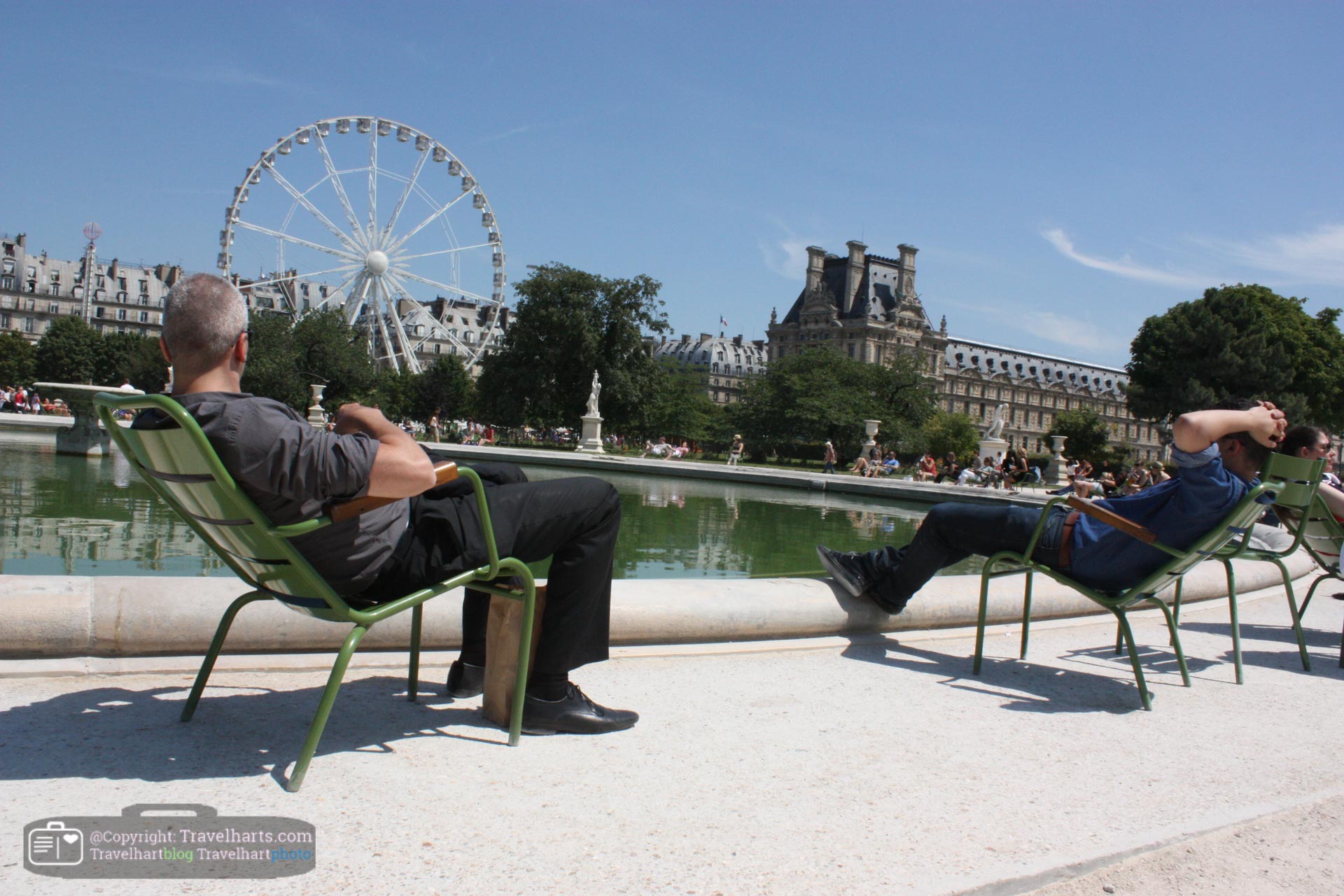 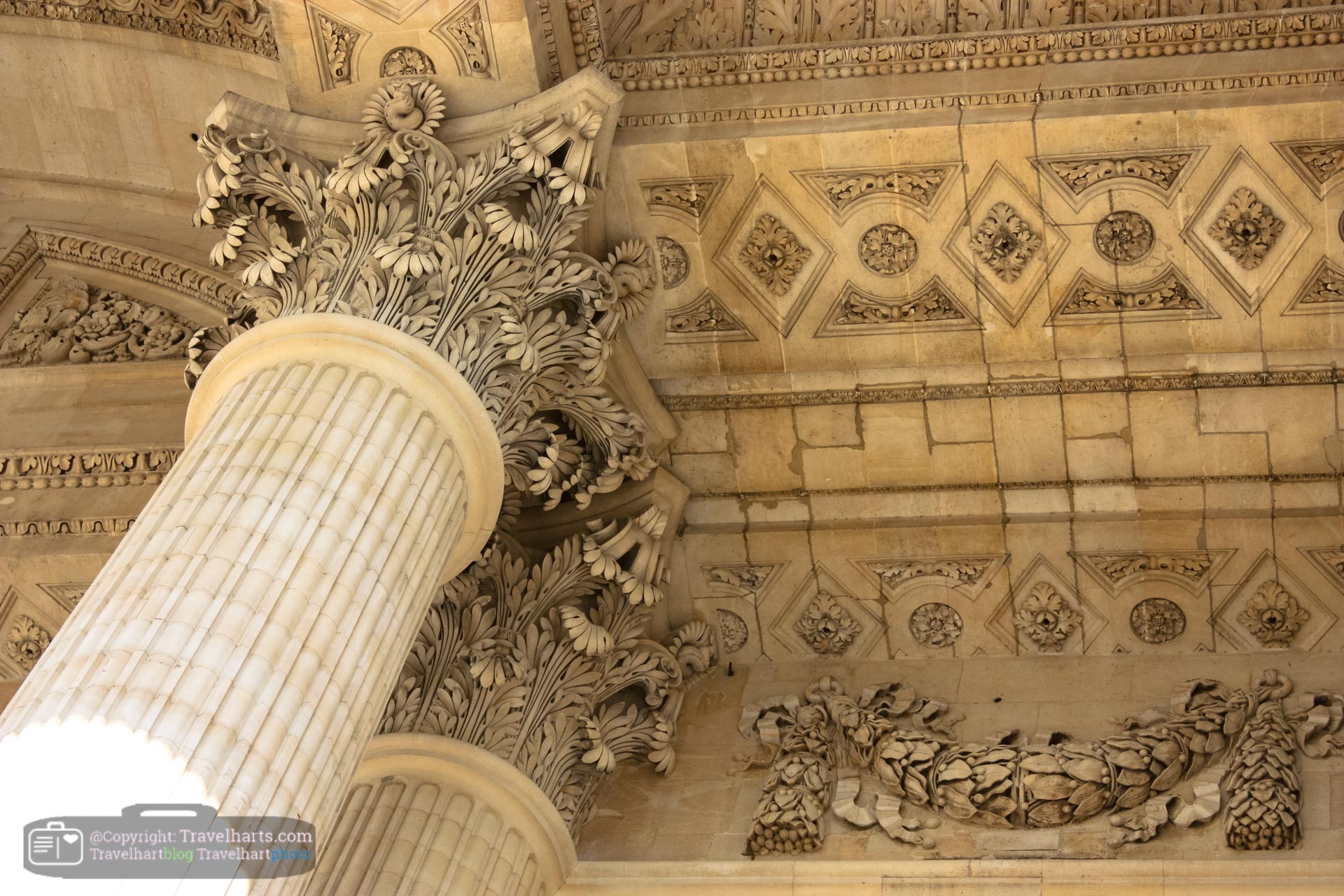 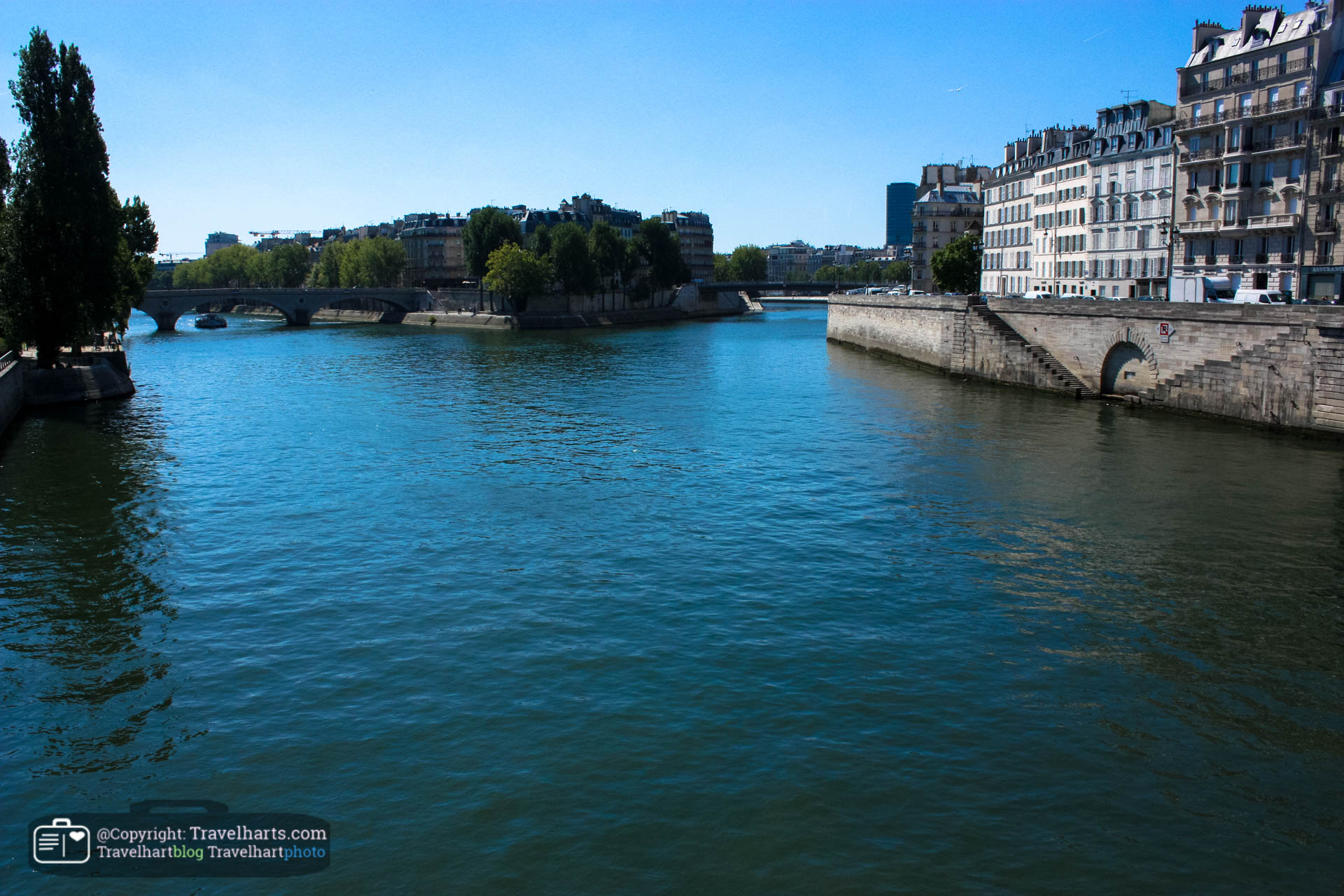 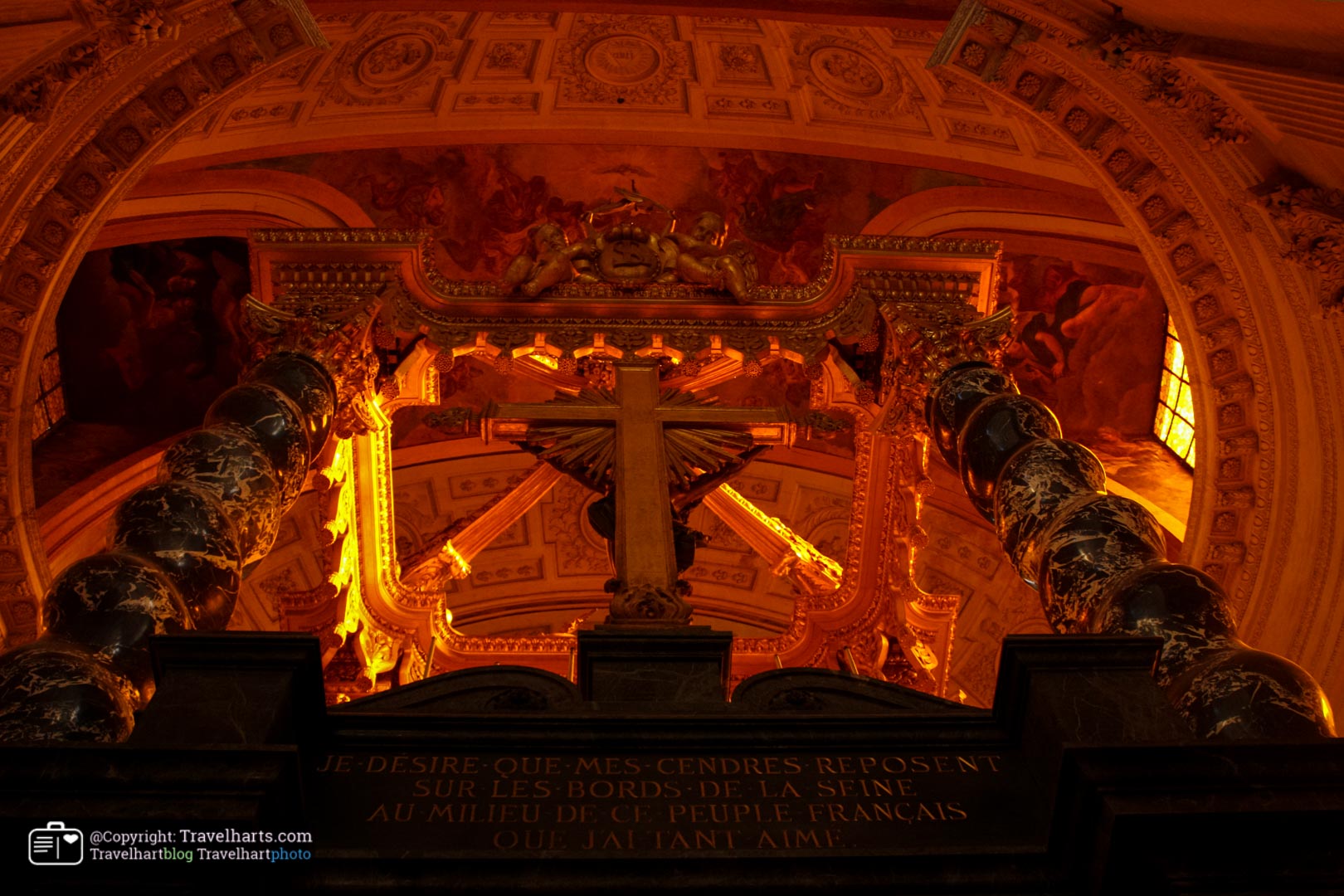 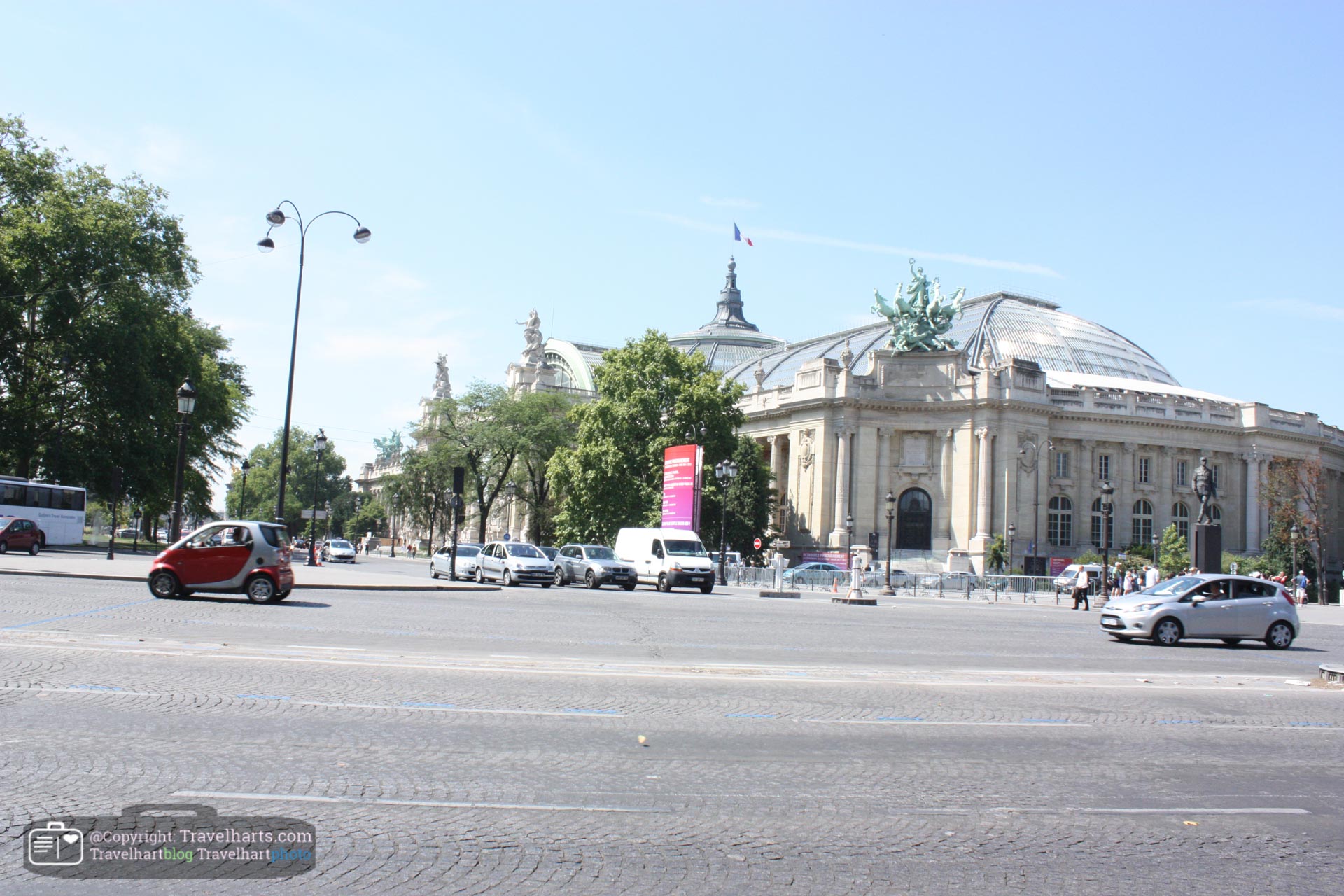 On our photo site we have several beautiful albums about Paris as well as other cities in France. To see them click here.

In our blog we also have stories about other cities in France, like Narbonne and Huriel. 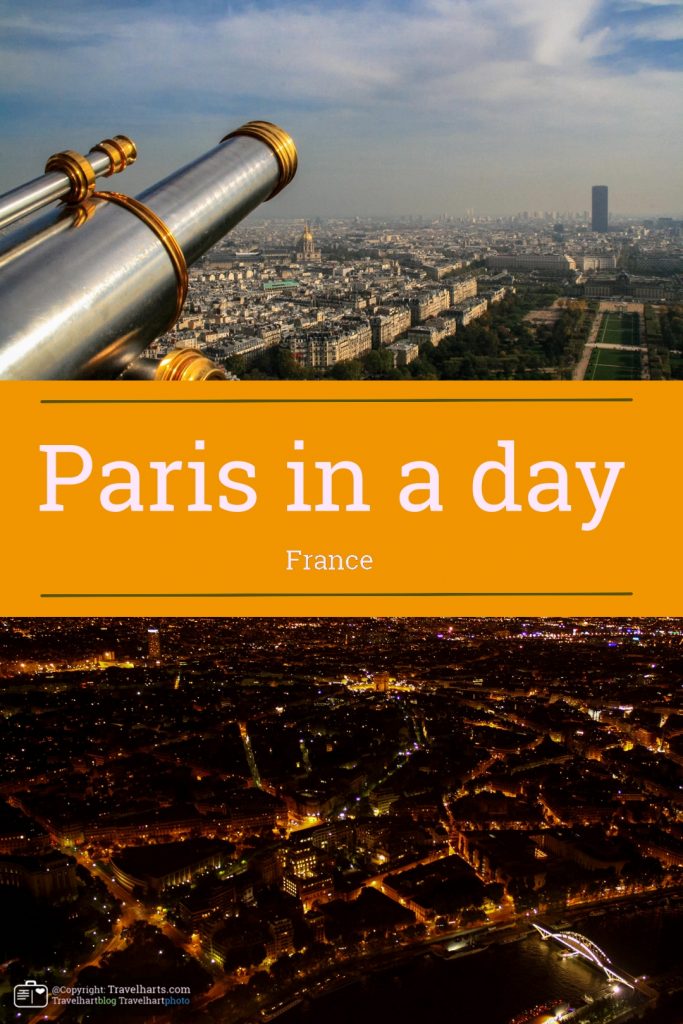