My first flight was on the 11th of May 1998. Even though I had been to the UK several times, I had always travelled by boat. My trips to Prague, Berlin, Paris, Rome and even Norway had been by bus. I never found it necessary to get on a plane. Until 1998, when my sister studied in Ohio. Ok, it is possible to travel to the States by boat, but even though it seems very exciting to enter the country by seeing the Statute of Liberty like Fievel did in An American Tail, even I had to admit a plane would be a better option.

My luggage looked very off. Apparently my sister had collected a new library while in America and I was the lucky one to bring home half of her books. So I had two huge, but completely empty suitcases with warning notes on them to prevent the luggage handlers at the airports from pulling a muscle. At that time my sister and I had the same size clothes, so I would wear hers during our adventure. 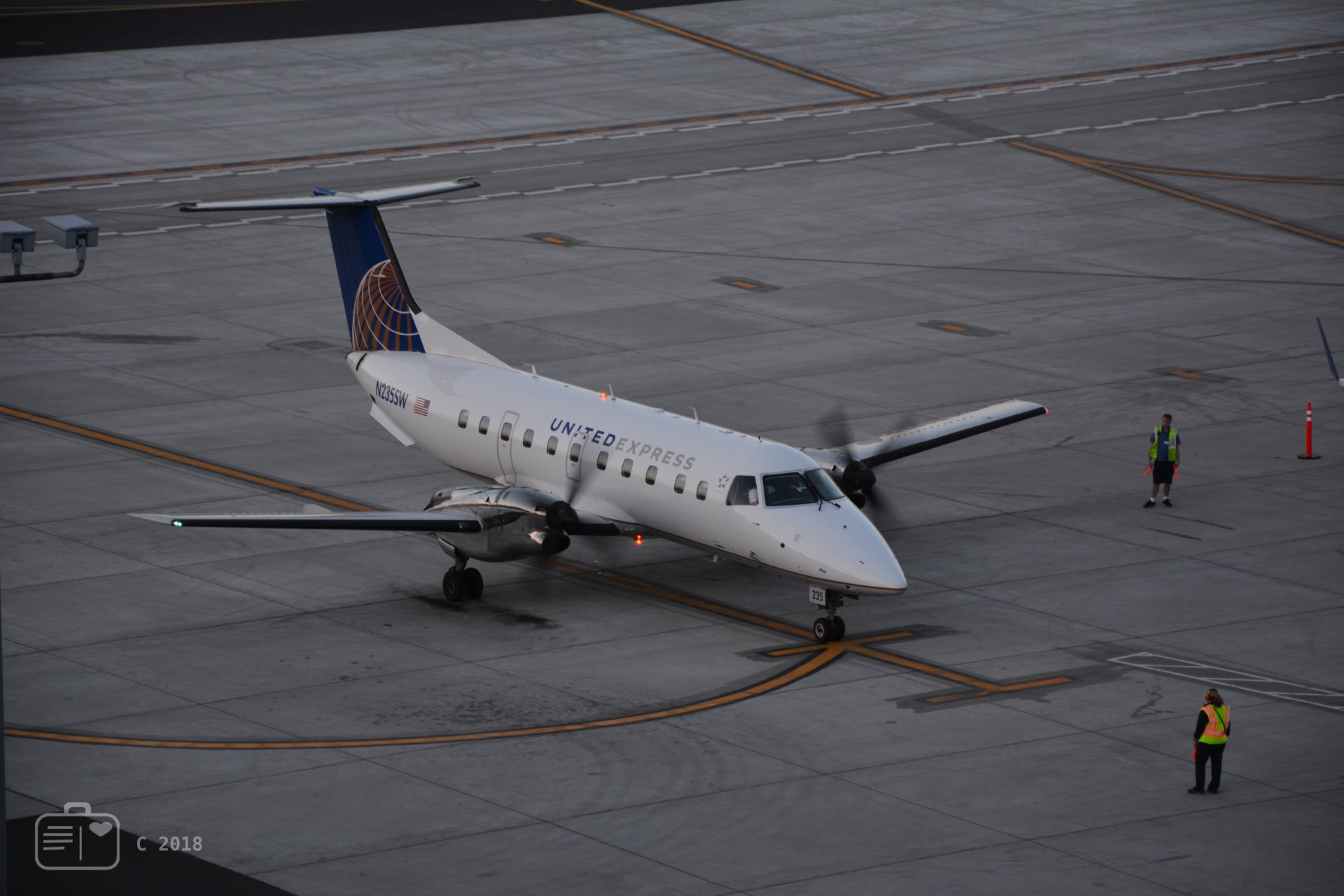 It was 1998, so before 9/11. Going to the States meant less hassles than today. There was no visa I had to apply for in advance. I could still bring water on the plane and the checks at the airports were quite different from nowadays checks. Although I had to answer a lot of questions to make sure I was not carrying a bomb or drugs and although I was very impressed by the guards with loaded machineguns that were walking around in the America-area, this was peanuts compared to what I experienced during my America-travels years later.

Being Dutch, my sister loved her cheese. Cumin cheese that is or – as we always called it at home – ‘Leyden’ cheese. I later found out that Leyden cheese is cumin cheese that is less fatty, but not all cumin cheese is Leyden cheese. Anyways, at her request I brought a not-sealed piece of cheese in my hand luggage. At that time I had no clue it was possible to have cheese sealed neither did I know whether it was allowed to bring cheese on the plane. Since my hand luggage was my only luggage that actually contained something I was forced to put it there. But there was no need for worries. Customs did not search for cheese, did not find the cheese and to this day I am still not sure whether it was allowed or not.

After being brought to the airport by my other sister and met by my mum, who came straight from work to say goodbye, we all had some drinks and ate cake. I then bought toothpaste and batteries for my camera at the tax free shop and went to the gate. I was travelling with United Airlines, a company that seemed pretty reliable to me. Next to me on the plane was a girl, who went to see her boyfriend in LA. She was sat next to the window and because this was my first flight I was completely fine with that. I reckoned that if I was not afraid I could still look out of the window, but if I would get scared I could easily look away.

When you travel alone, it is easy to start talking to strangers. It instantly creates a bond, makes you feel less alone and you won’t have a travel companion who feels left-out. So I started talking to my neighbor before take-off.  That was a bad idea. She told me she was afraid of flying. So gone was my excitement and fearlessness, gone was my security net in case I got scared. Instead of having a strong person with lots of flying experience being able to tell me it was not so bad, I felt I had to be her shoulder to cry on in case she got scared. I joked around that if I would end up living in America it would be because of this flight. Because I would have been too scared to go home. That made her laugh and distracted her as well as myself.

By the time we landed in the States neither of us had been afraid. I concluded that take-off and landing were exciting, but apart from a funny movie and some beautiful views from the sky it had been disappointingly boring. Although I prefer a boring flight over living in America, too afraid to ever board an airplane again.

We also have a photo site. Check out the beautiful albums of North-America. 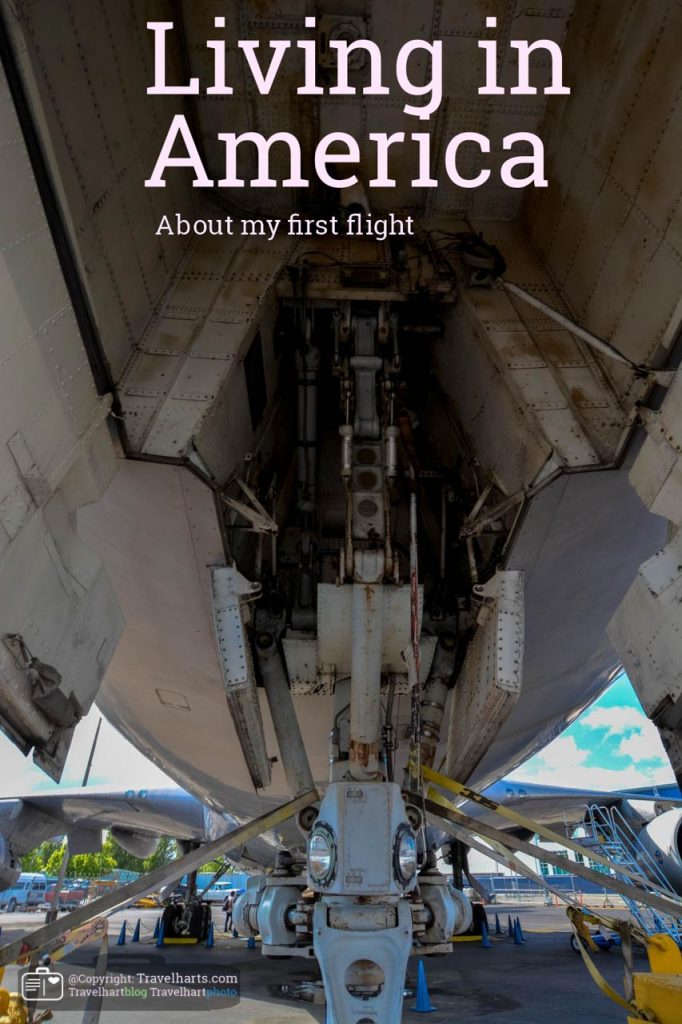