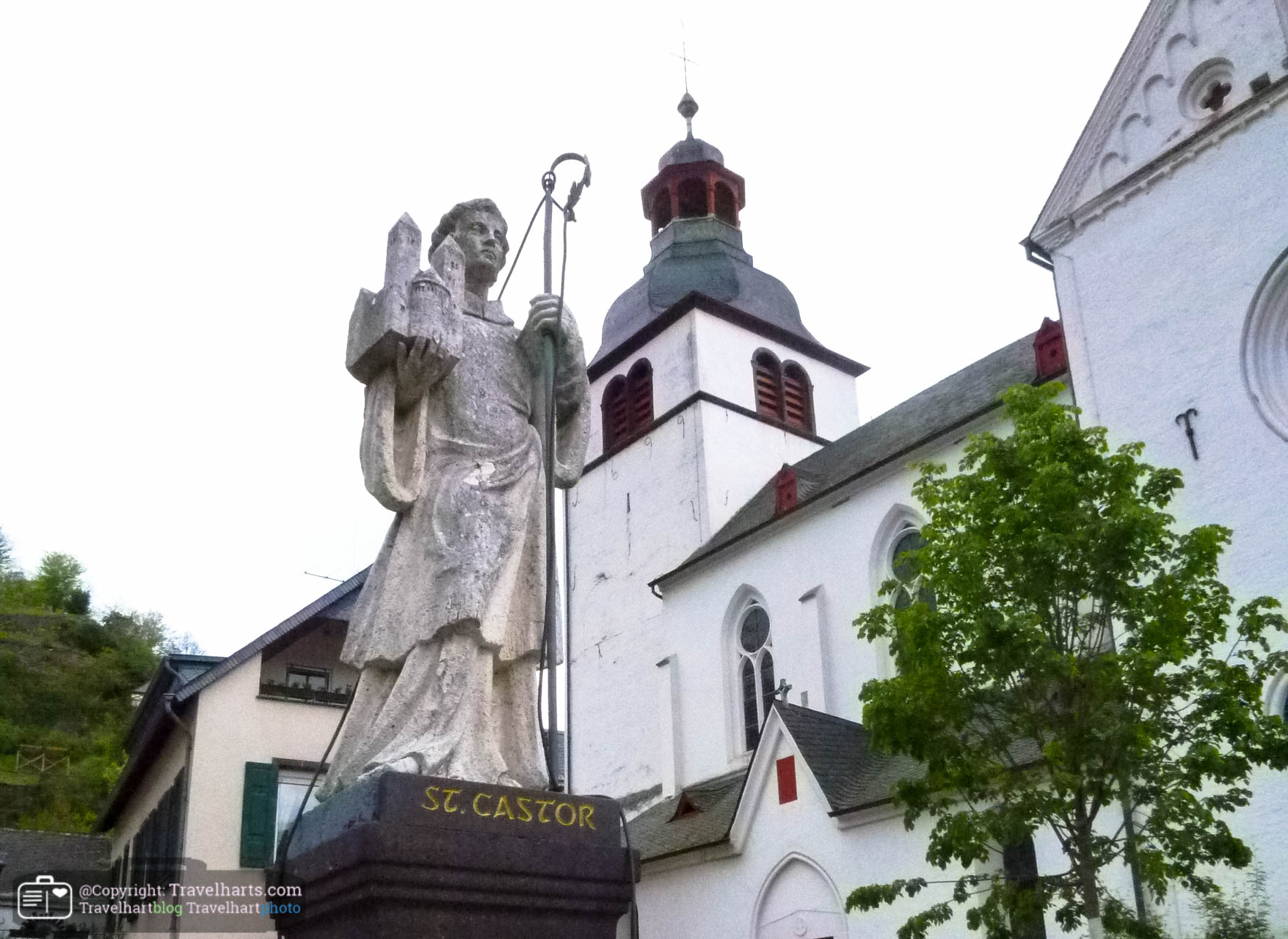 In the center of the small town of Karden stands a statue of a man, carrying a church in one hand and a staff in the other. The church is similar to the church next to the statue. The name of this man is written on the pillar: St. Castor. Who was this man, who obviously was so important to this small German town? And how did his statue end up here?

Castor was probably born in the Southwest of France. He became a pupil of Maximinus of Trier. Last mentioned was the 5th Bishop of Trier. Around 345 AD Maximinus ordained Castor. Castor then moved to Karden, together with several companions. There he established a small religious community and let an ascetic life as a hermit until he died in 400 AD as an old man. 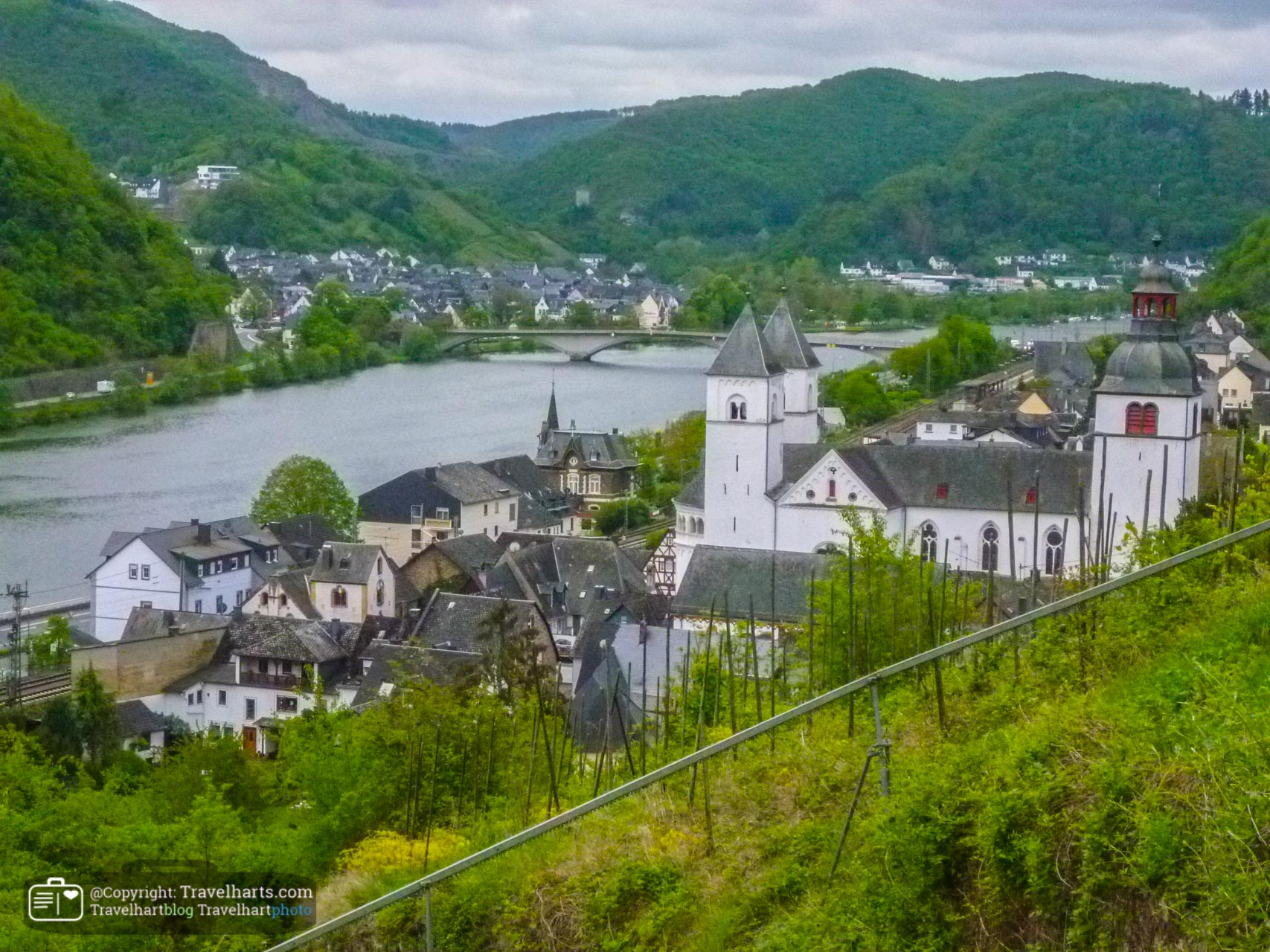 Castor was put in the grave of a bricklayer. Later on they recovered Castor’s remains and put them in the Paulinus Church in Karden. In 836, they moved part of his remains to Koblenz, where they built the Basilica of St. Castor in his honor. He still is the patron of Koblenz. There are also some relics to be found in Karden, the place where he lived and died. 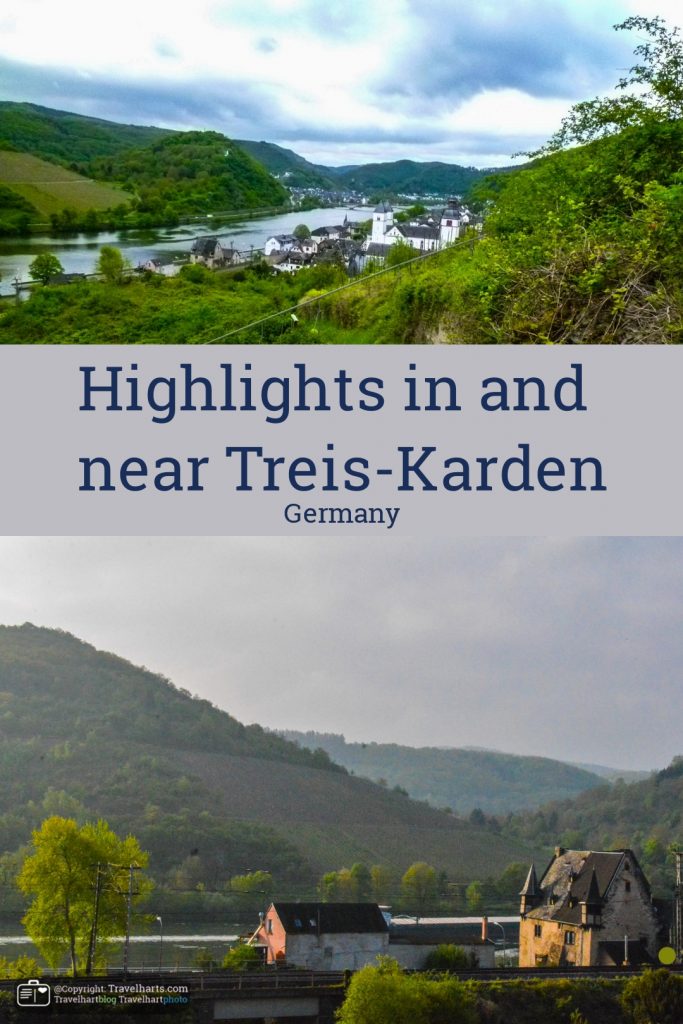 St. Castor lived his life in the small town of Treis-Karden. To read about the highlights in and near Treis-Karden, click here.

In and around the small municipality of Treis-Karden there is a lot to do for travelers. In this story we’ll give you 10 ideas of what to do. 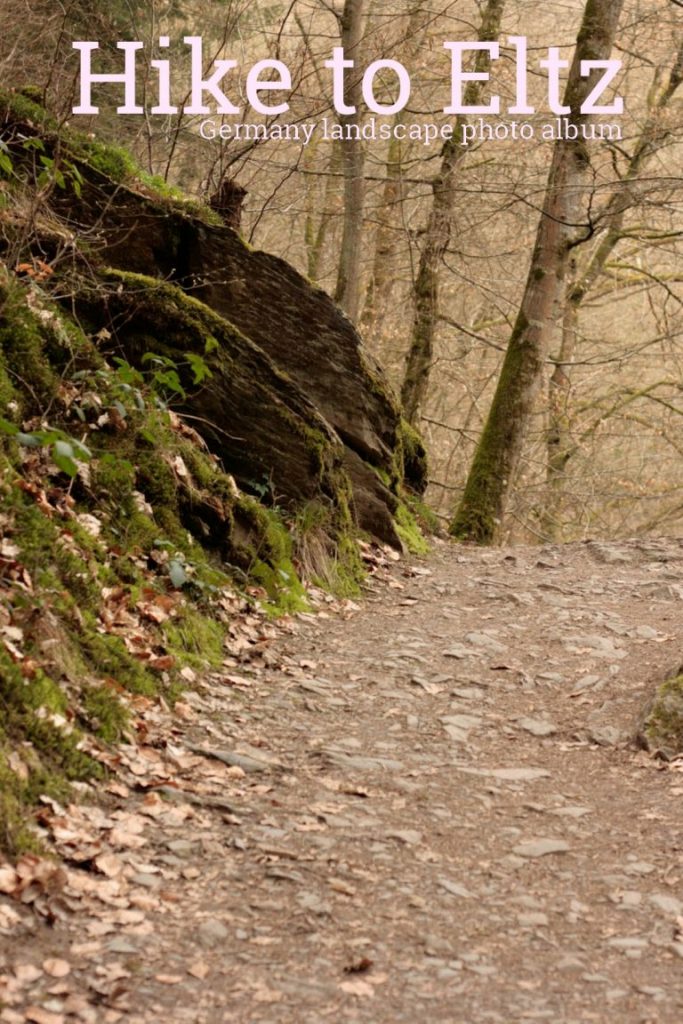 One of the things you can do when you’re in Treis-Karden is to visit Burg Eltz. To see photos of the hike to Burg Eltz click here.

Near the river Moselle it is great hiking. One of these hikes through the woods will take you to Castle Eltz, one of the top 10 beautiful castles in Europe.