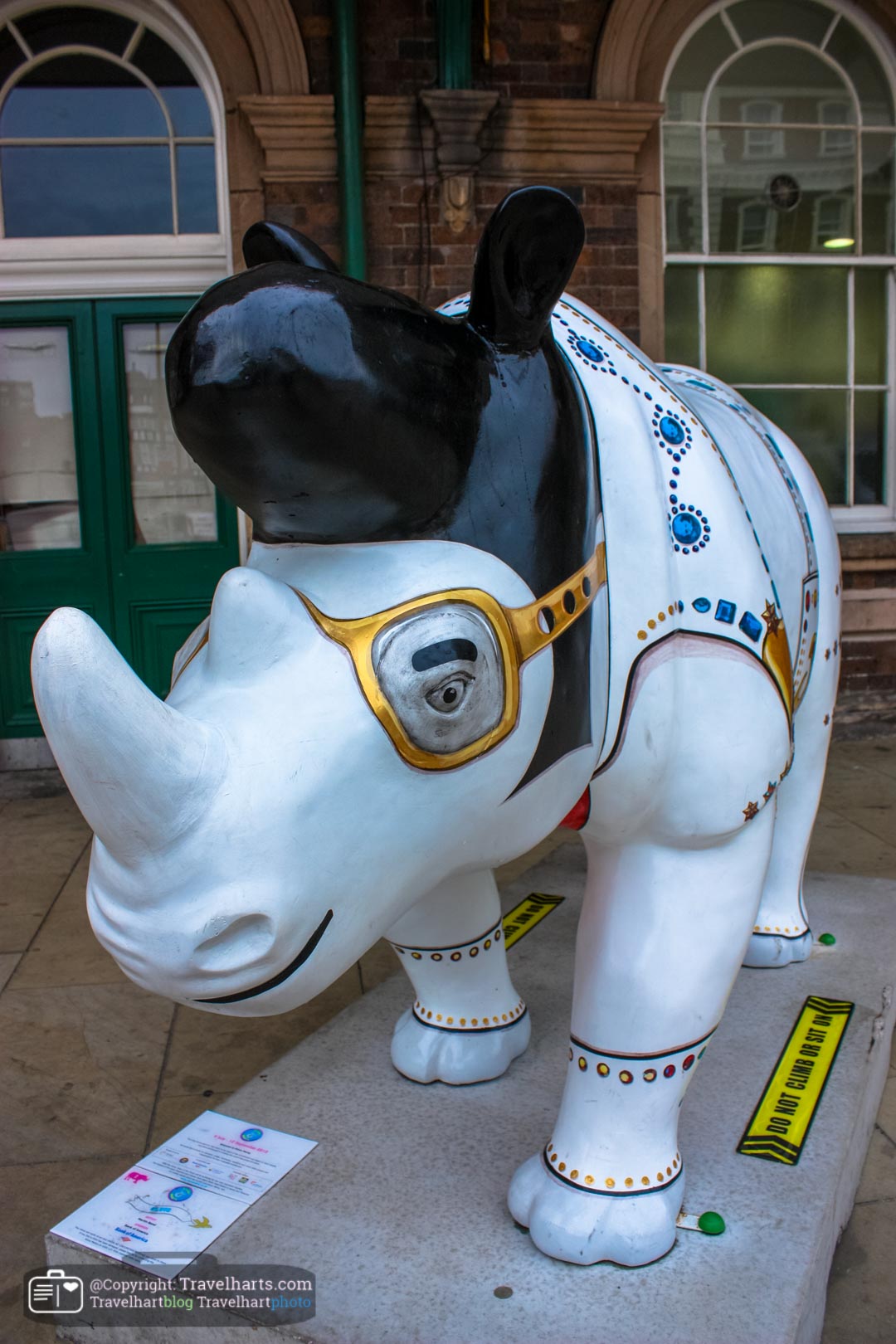 In 2010 I was visiting a friend of mine in Chester, England. At the time 62 statues of rhino’s stood there, spread all over the city and some even outside. Their purpose was to raise awareness about the black rhinos. For a short period everyone in Chester was into these beautiful fibreglass animals. I also loved them and so I took many photos of them. I even managed to capture the one in London Euston, the train station where you arrive when you take a train to and from Chester.

In October 2010 they auctioned fifty-three of these famous rhino’s. They were sold for a total amount of 100,000 GBP. They split 75% of this money. This part went to the Chester Zoo conservation project of the black rhinos in Kenia and Tanzania, to an hospice in Blackford and to some other charities. The statue that turned out to be the most expensive was Elvis. He stood just outside the railway station in Chester. 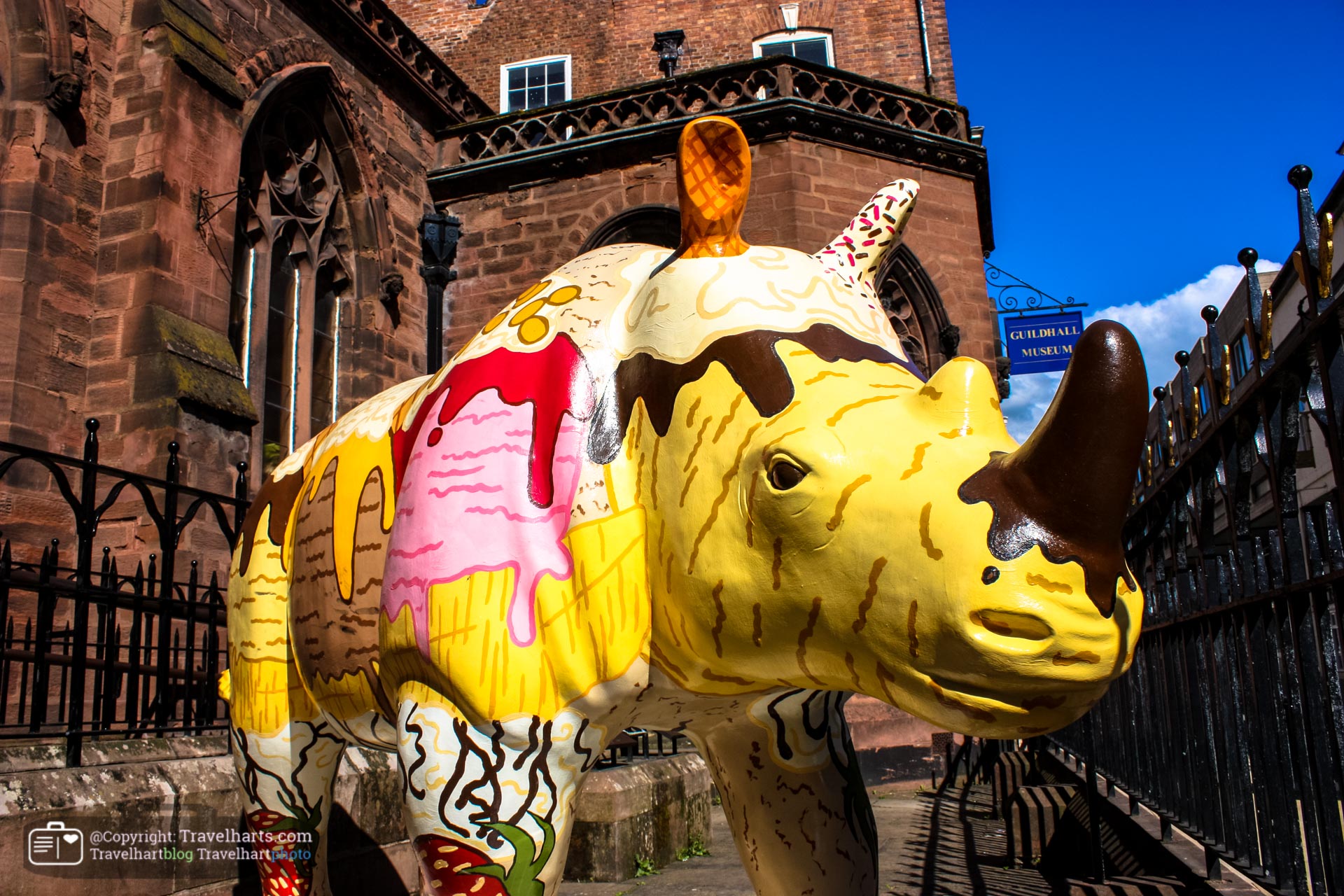 Because there were so many rhino’s, all made by different artists it is difficult to say what my favorite statue was. One of the rhino’s I really liked was the one you see here. It went by the name Banana Rhino Split. But no surprise here: I like ice creams.

Another rhino that I liked a lot was Rhino Romano, that looked like a gladiator and stood in Chester’s Roman amphitheater. It’s location was well chosen!

Hulk was another of my favorite rhino’s, because… Well, simply because he was Hulk. Which rhino do you like best? On our photo site you can see quite a few of them. 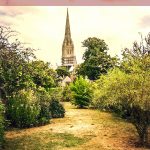 In this story you will read about 5 smaller cities in England that are nice to visit once you’ve seen London. They all have a rich history and are pretty. 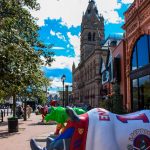 Chester is a small city. It is the capital of the county Cheshire. The center of Chester is one of the best preserved fortified cities in the UK.