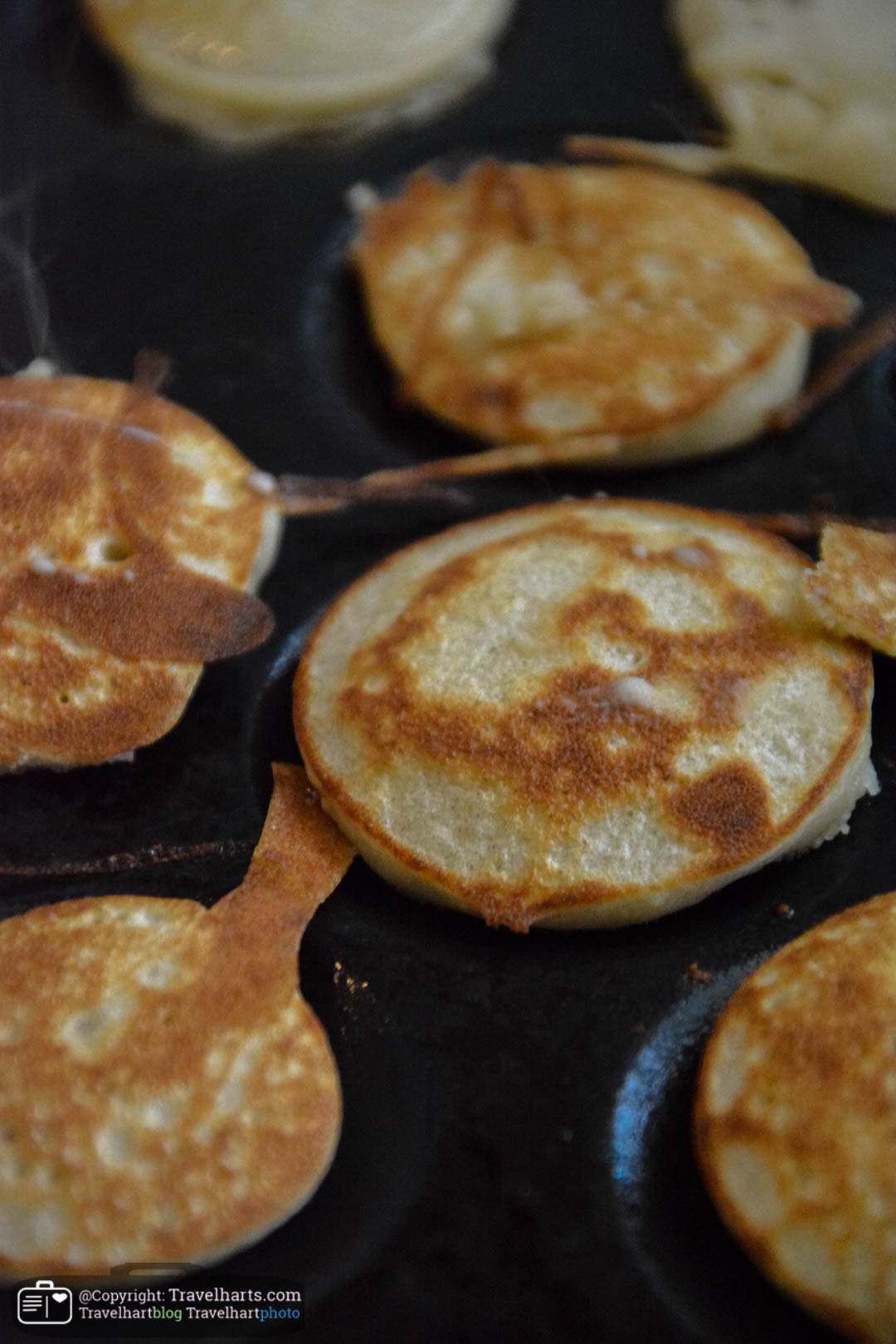 It is unclear what the precise origin of these tiny Dutch pancakes is. According to one story they were first prepared in a monastery near Woerden (the Netherlands). In this monastery they always made so-called hosts for the Church. Due to a shortage in flour the ‘brothers’ in this monastery started experimenting with buckwheat. This resulted in ‘poffertjes’. Back in those days they called these delicacies ‘brothers’ (‘broedertjes’ in Dutch). When they started using huge plates to puff them up they started to call them by their current name: poffertjes.

However, others say that French monasteries were the first to prepare poffertjes. Like first mentioned story they were a result of experimenting with buckwheat in French monasteries. The reason for these experiments was that at the end of the 18th century Napoleon confiscated almost all flour to feed his army. These poffertjes were supposed to have come to the Netherlands through fairs and peddlers. This story does not explain why poffertjes were already eaten in the Netherlands in 1720. It does explain why this dish – although uncommon – exists in France. 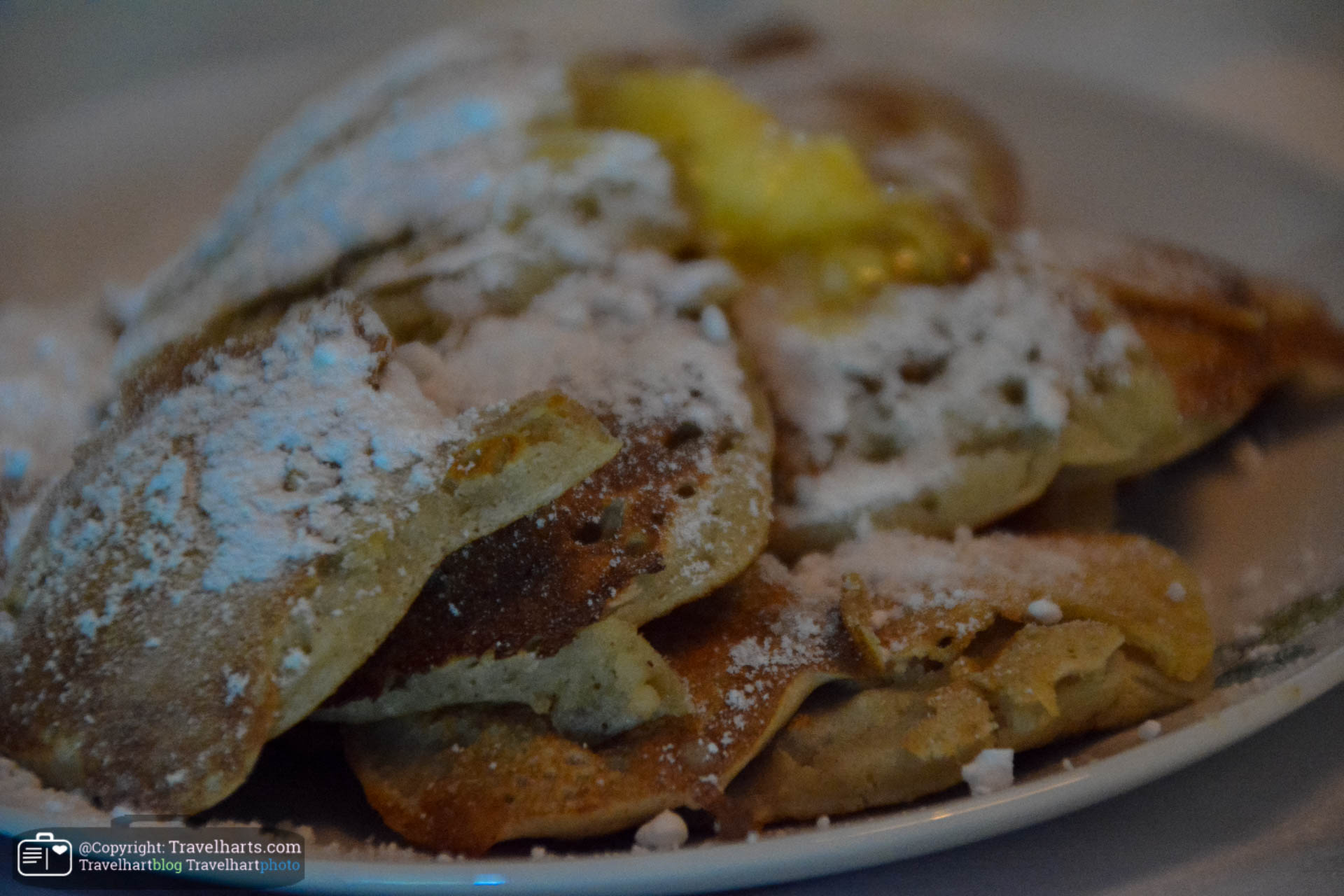 When to eat them.

These days you can eat poffertjes at fairs, festivals, Christmas markets, in pancake restaurants or simply at home. You eat them as a snack, not as a full meal. They are most commonly eaten with butter and icing sugar, but you can also eat them with fresh fruit, jam or syrup. In the Netherlands you can buy them pre-made in the supermarket. That way you only have to heat them in the microwave. But they are more delicious when you make them yourself. 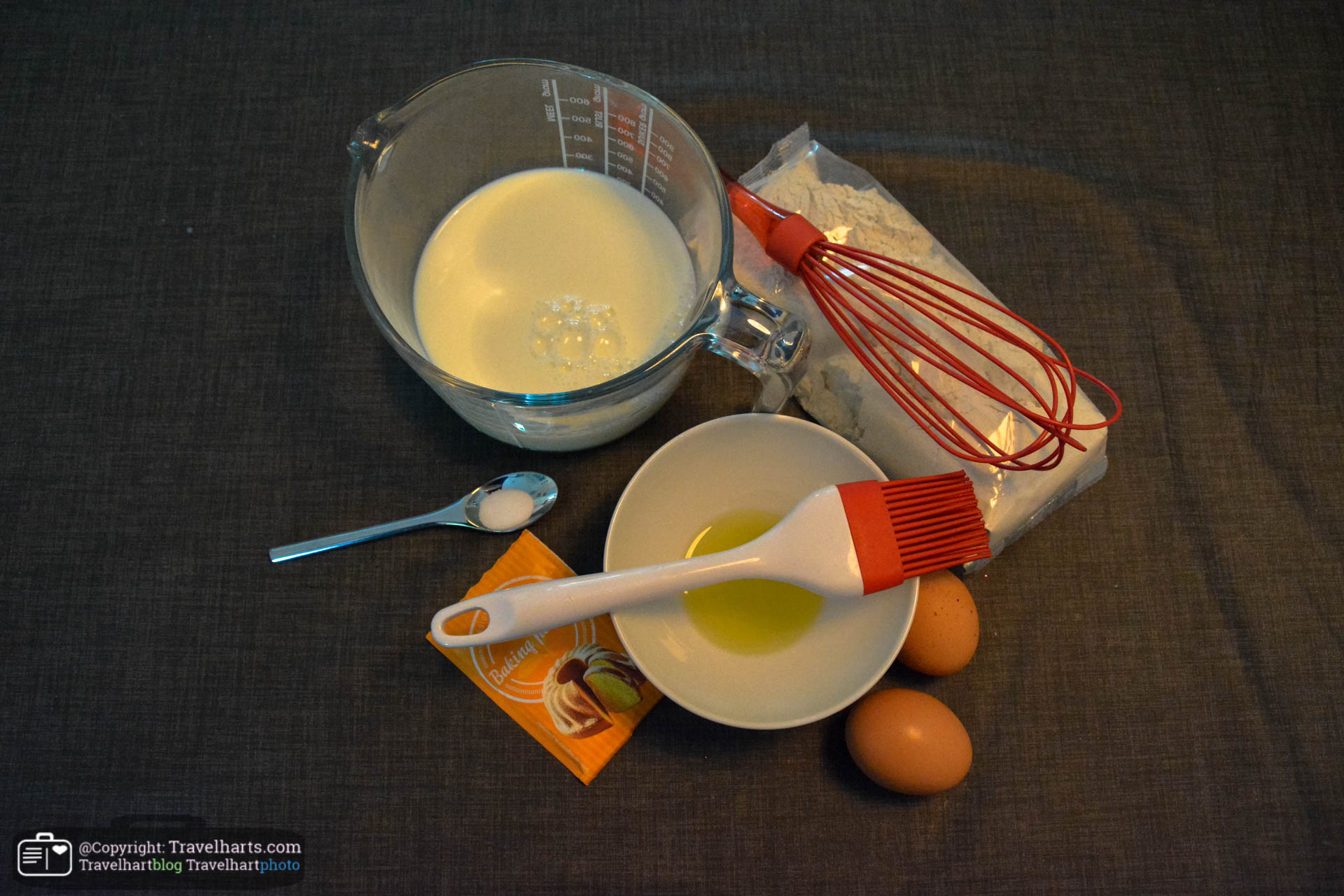 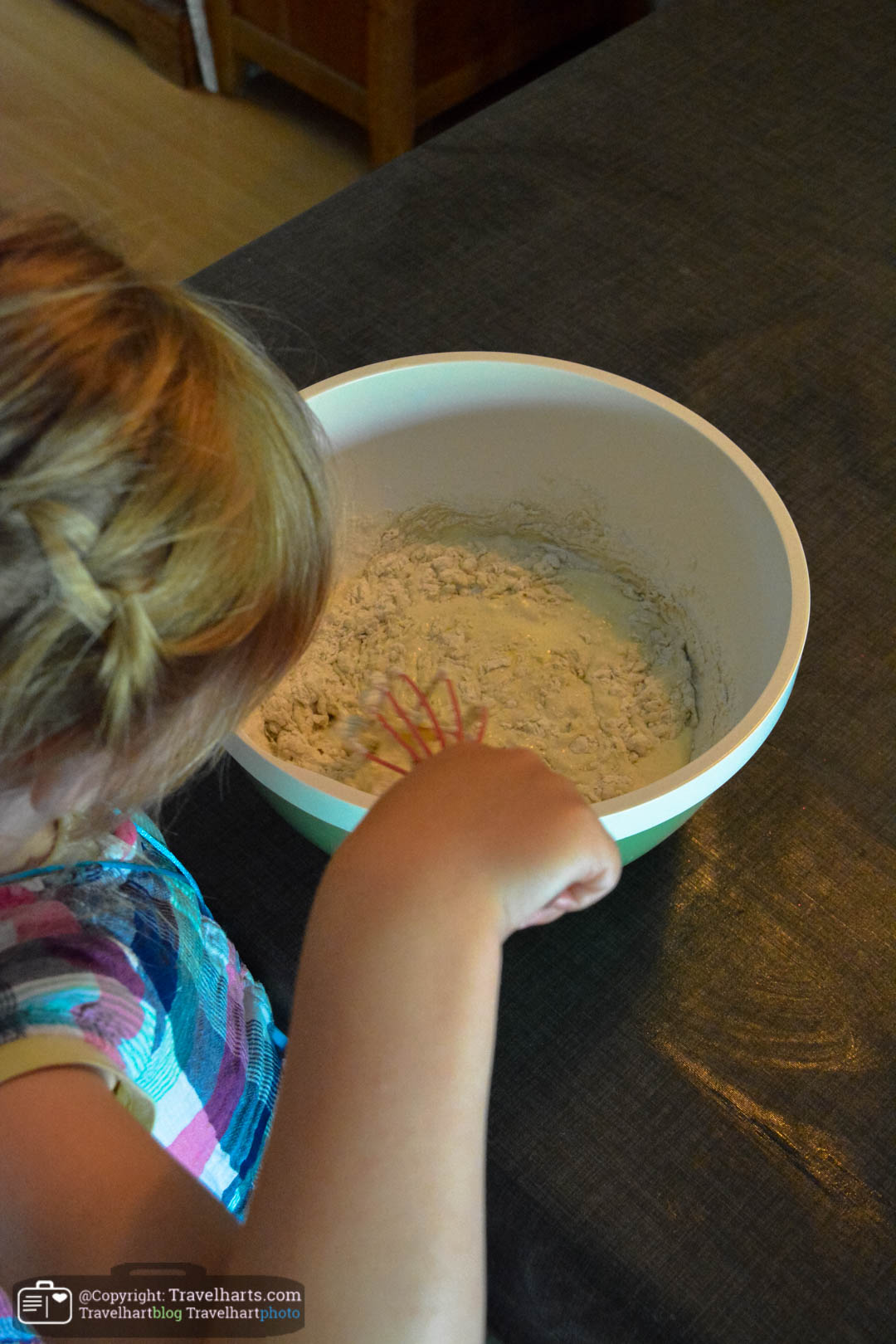 Mix all of the above ingredients in a large bowl until you get a smooth batter.

Heat a ‘poffertjes’ pan. Personally I always use olive oil to anoint the pan, but you can also use butter. Turn down the heat a little bit. Fill the poffertjes shapes with the batter. When the bottom turns brown you can turn them around with a fork. When both sides are done, put them on a plate and serve with butter and icing sugar. 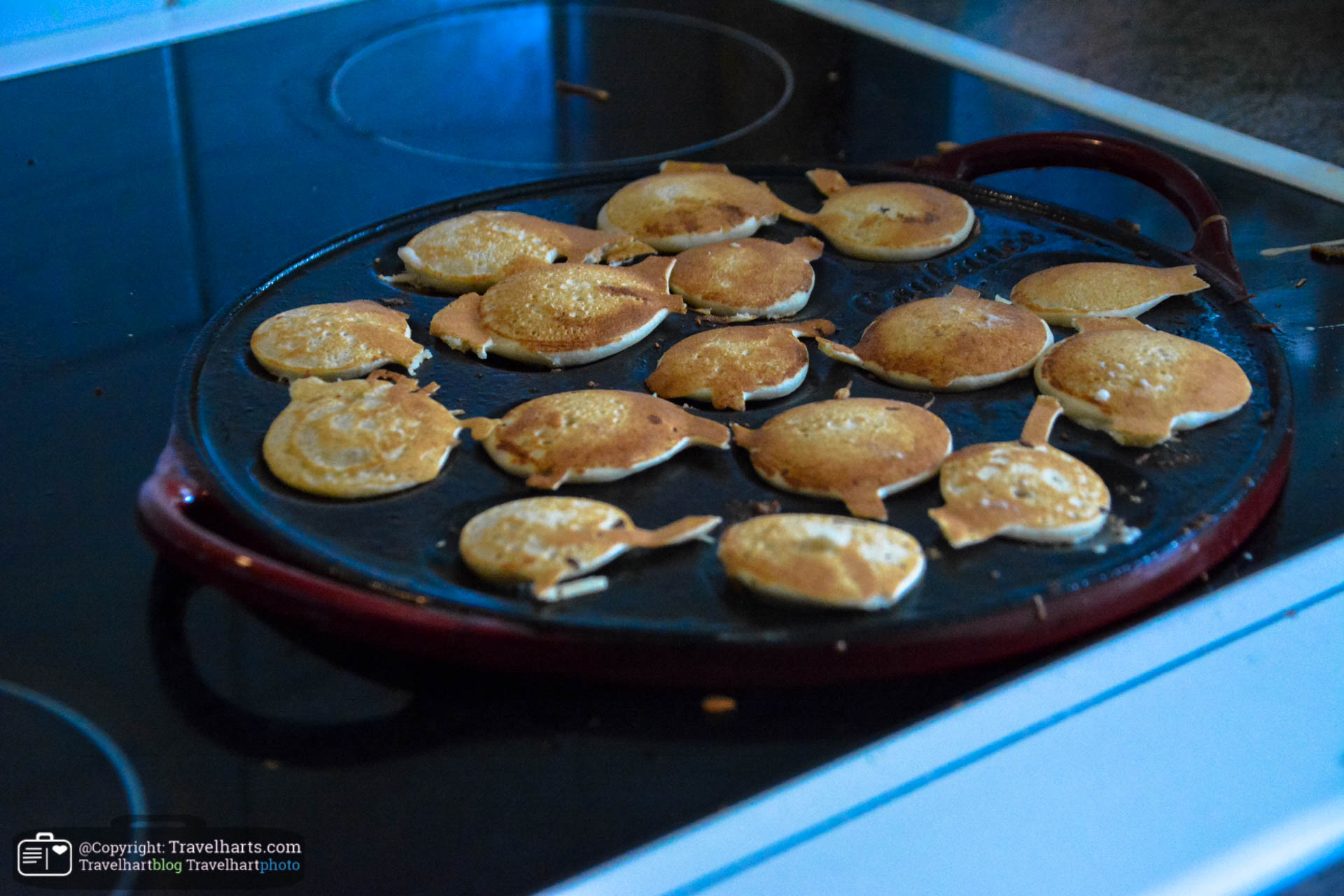 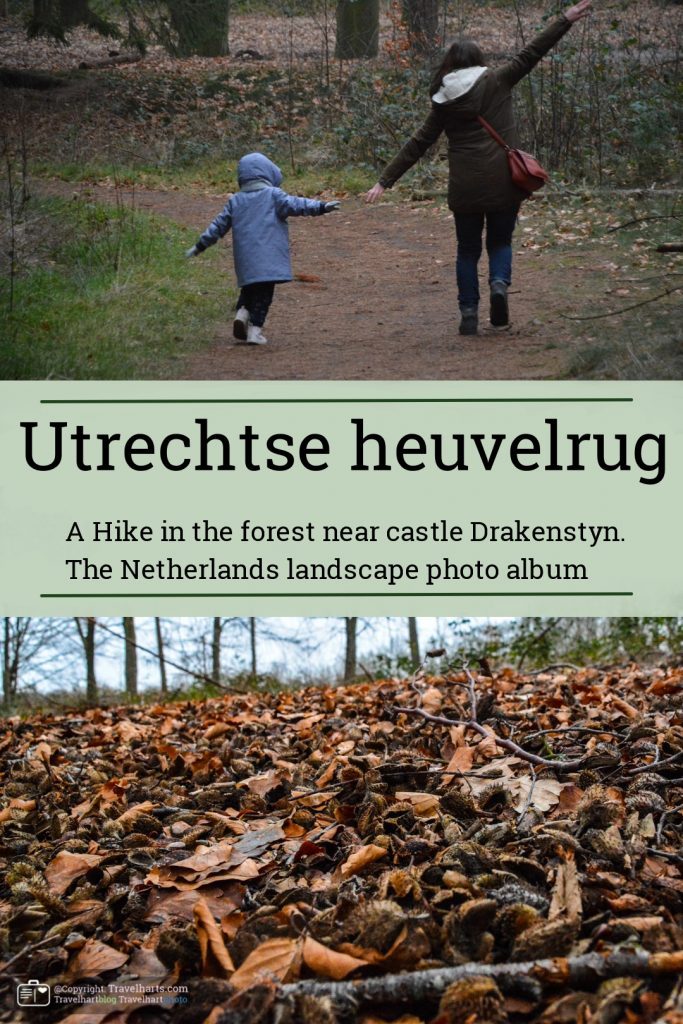 Before Willem-Alexander became King of the Netherlands his mother was our Queen. Her name is Beatrix. She still lives near Soesterberg, a few miles west of Palace Soestdijk where her parents used to live. The estate Beatrix lives in is called Castle Drakesteyn. There is a big metal fence around it and there is a lot of security. Lucky for us you can actually walk in the woods surounding it.

Near Castle Drakesteyn is the Lage Vuursche, where after a walk in the woods you can eat poffertjes at one of the pancake restaurants. To see more photos, click here. 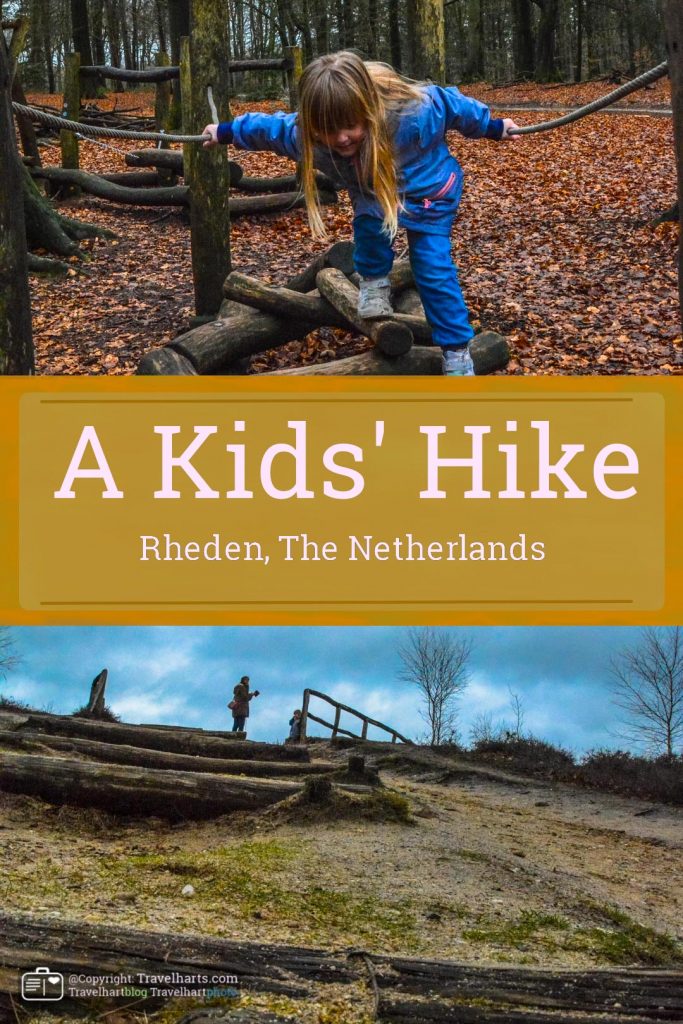 Near Rheden is a visitors center of Natuurmonumenten, a great start for a hike in the Veluwezoom. The sheep pen and climbing trail are great for kids. After this hike you can eat some pancakes in the Brasserie that is located inside the Visitors Center Veluwezoom. If you like to read more, click here.